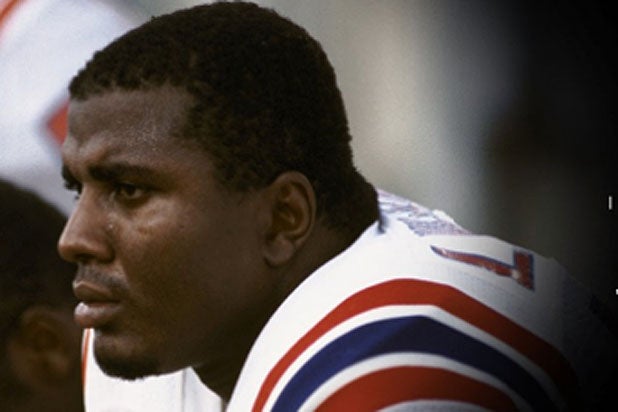 Lester Williams, a former defensive tackle for the New England Patriots and a first round pick in the 1982 NFL Draft, died Wednesday. He was 58.

Williams passed away at his Birmingham, Alabama, home, Patriots.com reported. The cause of death has not yet been disclosed.

The Miami, Florida, native played  in 40 games for the Patriots from 1982-1985, including as a starter in Super Bowl XX.

He later went on to play for the San Diego Chargers and the Seattle Seahawks.

Prior to his NFL career, Williams was a standout player at the University of Miami and was recognized with consensus All-America honors as a senior in 1981.

See remembrance tweets from the sports community below.

We are deeply saddened to learn of the loss of Lester Williams. Our thoughts & prayers are w/ his friends & family. https://t.co/KWZzfvDNuT pic.twitter.com/Ui1SQ3YVCB

We are saddened to hear about the passing of All-American DL Lester Williams.

Our thoughts are with his friends and family at this time. pic.twitter.com/s0lrTfBeX1

Rest in peace to my brother from The U Lester Williams. Way too young to go. #cane4life

Hurricane great Lester WillIams has suddenly passed away at the age of 56. You will be missed by the Canes family. pic.twitter.com/VKXp1Y0jJJ

"Because the people who are crazy enough to think they can change [a program], are the ones who do."