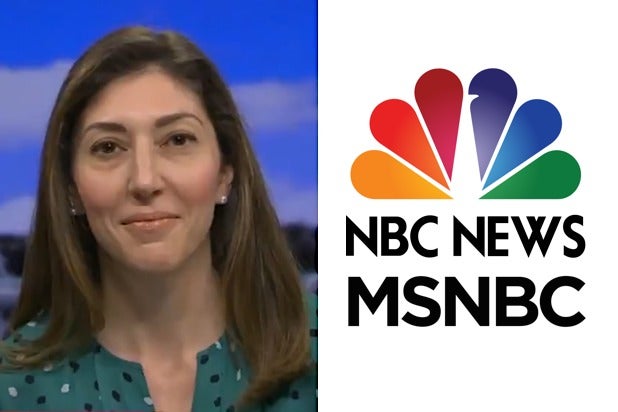 Lisa Page, the former FBI lawyer who worked with former special counsel Robert Mueller on the Russian disinformation probe, has joined NBC News and MSNBC as a national security and legal analyst. The cable network tweeted the announcement Friday night via their corporate public relations account, which Page then retweeted.

Mueller dismissed Page and former FBI agent Andrew Strzok from the Russia investigation after text messages between the two criticizing Donald Trump were leaked to reporters.

In 2019, Page sued the Department of Justice and FBI for disclosing the texts, claiming it was a violation of the Privacy Act. Strzok also sued, saying his termination violated his First Amendment Rights and sought reinstatement and back pay.

Also Read: No, Trump Did Not Fire Former Defense Secretary James Mattis - or Give Him 'Mad Dog' Nickname

President Trump — who called out Strzok and Page’s actions as evidence there were internal forces at work undermining his presidency — could not believe the hiring announcement.

“You must be kidding??? This is a total disgrace!” the President tweeted.

You must be kidding??? This is a total disgrace! https://t.co/3QdaYCaiZS

Page made her debut alongside former FBI general counsel Andrew Weissman on MSNBC’s “Deadline: White House.” Watch her intro below:

I started something new today! ???? https://t.co/ZfzGK5FhST