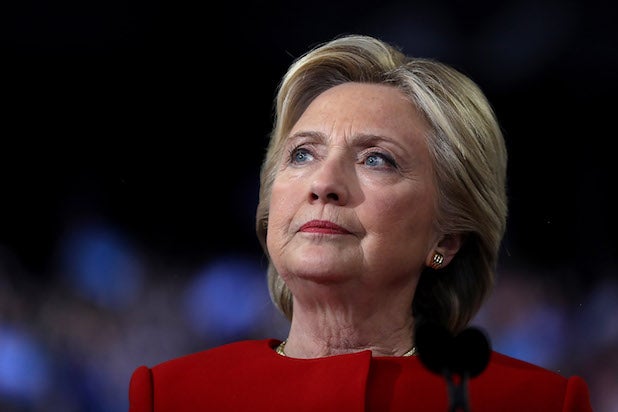 The Enid News & Eagle, an Oklahoma newspaper with a circulation of just 10,000, is still paying the price for endorsing Hillary Clinton in a very red state.

News & Eagle was founded in 1893 and had never endorsed a Democratic candidate for president until October when the paper declared that Donald Trump lacked “the skills, experience or temperament to hold office.”

The paper has lost subscribers and eleven advertisers, according to The New York Times, which reports that a “Crooked Hillary” sticker was placed on the paper’s office door and that the publisher has received explicit voicemails. Other readers complained on social media.

“There used to be a saying that the editorial page was the soul of a newspaper, and if that’s the case, we’ve got a lot of weak-souled newspapers in the country because they’re afraid to offend anybody,” Oklahoma Journalism Hall of Fame director Terry M. Clark told the Times. “This is an excellent example of the way American journalism ought to be — standing for something — and, man, it takes guts to do that in Enid, Oklahoma.”

The paper’s executive editor, Rob Collins, stands by his endorsement of Clinton, but has called subscribers who expressed concern.

“A lot of people who were angry called expecting me to argue right back with them. Really, the only time I would raise my voice is when I would get cursed at or yelled at, which I don’t really like,” Collins told the Times. “I hope people can respect that we’re entitled to our opinion, too, and that that can be different from news.”

All 77 counties in the state of Oklahoma voted for Trump.

“We gained one subscriber out of the endorsement editorial,” publisher Jeff L. Funk told the Times. “We lost 162, but we gained one.”