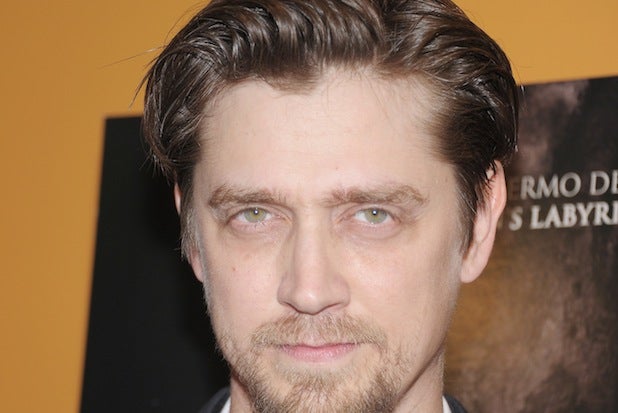 Andy Muschetti is in negotiations to direct “The Mummy” for Universal, which saw Len Wiseman exit the project in July due to scheduling issues, TheWrap has learned.

Jon Spaihts wrote the current draft of the script, which will be a modern day reimaging of “The Mummy” franchise with new characters not seen in previous iterations.

When Wiseman was involved, he indicated that Kurtzman and Orci were envisioning a darker, scarier take on the “Mummy” mythology that would still appeal to all audiences, and it’s true that the new movie will feature horror elements. Though The Mummy character is a monster, the reboot is expected to provide him with a human personality.

Kurtzman has previously said that the film will draw inspiration from the books of Michael Crichton, who grounded fantastical tales in modern-day science.

The “Mummy” series, which grossed $1.25 billion over the course of three films.

“Mama” was a surprise hit for Universal, grossing $147 million worldwide. Universal is high on Muschetti, who is also attached to direct “Bird Box” for the studio.

Muschetti is repped by Resolution and Ziffren Brittenham.