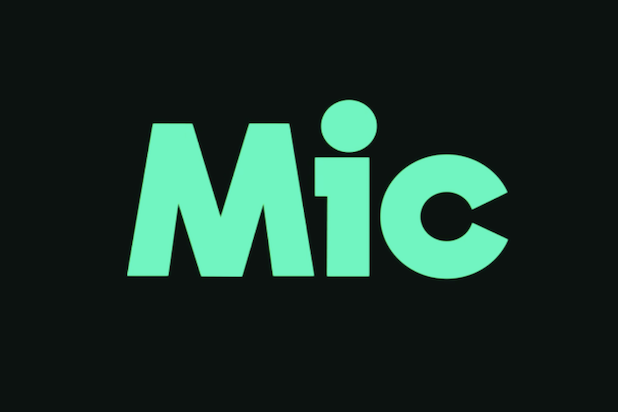 Mic.com has begun quietly publishing again just weeks after the company laid off its entire editorial staff and sold itself off to Bustle Media for $5 million.

As of mid-January, the site had begun producing a steady stream of new material from two new writers, Lauren Rearick and Emma Sarran Webster. The posts are mostly innocuous service journalism like how to stick to a budget and tips before applying for a credit card.

The site has granted both writers fresh new author pages, though neither publicly identifies themselves as a Mic employee on their Twitter pages. Mic.com’s Facebook and Twitter accounts have also begun regularly sharing the new content.

The writers — neither of whom are part of the Mic Union — did not immediately respond to requests for comment from TheWrap over the extent of their involvement with the site. Bustle Media declined to comment.

However, a representative for the Mic Union told TheWrap: “The ‘relaunching’ of Mic.com by Bustle Digital Group without the involvement of the very people Mic co-founders Chris Altchek and Jake Horowitz unceremoniously laid off, is an appalling but not surprising move given the anti-worker reputation of BDG CEO Bryan Goldberg. Creating ethical and equitable working conditions for those who create content for BDG, and now Mic, is the concern of anyone who cares about journalism and the future of our industry.

“The NewsGuild of New York and the hard-working editorial staff of Mic are monitoring the actions of Bustle management closely, holding them privately and publicly accountable for their actions,” the statement continued. “We have demanded that Goldberg adhere to journalistic ethics and exhibit professional integrity in protecting the contributions and the materials created by our members. We have yet to receive a response.

These gutless actions from Mic.com and BDG management further exemplify the need for media workers to stand together and demand better for themselves and their industry.”

Mic, which began its life as PolicyMic back in 2011, dramatically folded up shop in November 2018 when the site’s CEO and co-founder Chris Altchek told staff in an all hands meeting that they would be forced to lay off all of editorial as part of the fire-sale to Bryan Goldberg’s Bustle Media.

The site had struggled with declining traffic for months, and suffered a #MeToo scandal involving one of their most high profile writers, Jack Smith IV. The final blow came after Facebook canceled the site’s Facebook Watch program, precipitating a sudden cash crunch.

It was all laid out by Altchek in an emotional monologue on Mic’s last day as an independent publisher.

“Facebook caught us by surprise at a really bad time,” he said.

“The cancellation combined with the headwinds our industry is facing has made it no longer possible for us to operate as an independent media company,” Altchek added during the meeting at the site’s pricy World Trade Center offices. “Our funding has dried up and dramatically reduced interest from potential acquirers and investors.”

Just weeks before, Altchek had taken to Twitter to insist that everything was fine was the company and trashed reporting about the possibility of a sale as “categorically false.” Both Altchek and fellow co-founder Jake Horowitz have remained with the company under Bustle and taken a decidedly low profile in recent weeks.

News of the layoffs were not well-received by the Mic Union at the time, which savaged company leaders by name in a lengthy statement.

“While many of us have experienced layoffs and upheavals in the past at other media companies, this level of deception from Mic co-founders Chris Altchek and Jake Horowitz represents a new low in corporate mendacity,” the union said.

“While we were mourning the loss of our newsroom, that shock and disillusionment quickly turned to anger as it soon became apparent that we were lied to, once again, by Mic management.”