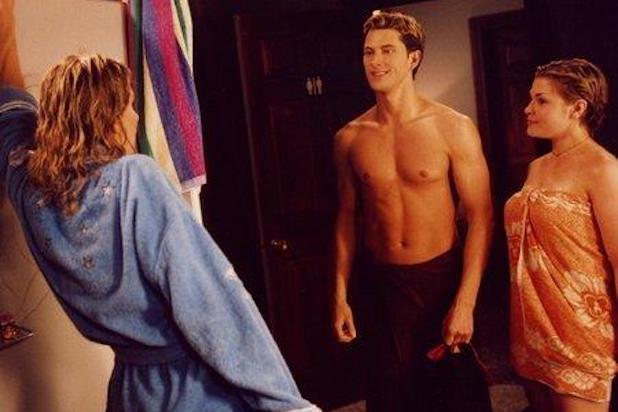 Make some room, “Real World” reboot: MTV Studios is bringing back “Undressed,” a series for young adults that aired more than 200 episodes from 1999 to 2002.

Also Read: 'MTV's The Real World' Reboot to Premiere in 2019 on Facebook Watch

The original “Undressed” won a GLAAD Award for being one of the only shows at the time to feature gay, lesbian and bisexual characters and same-sex relationships.

“‘Undressed’ was ahead of its time and we’re looking forward to developing the series for a whole new generation,” said Pamela Post, head of scripted programming for MTV Studios, MTV, VH1 and Logo. “Much has changed in the dating/relationship world since the series first premiered and we’re excited to showcase how both have evolved.”

Joffé is represented by Gersh and Zero Gravity Management.