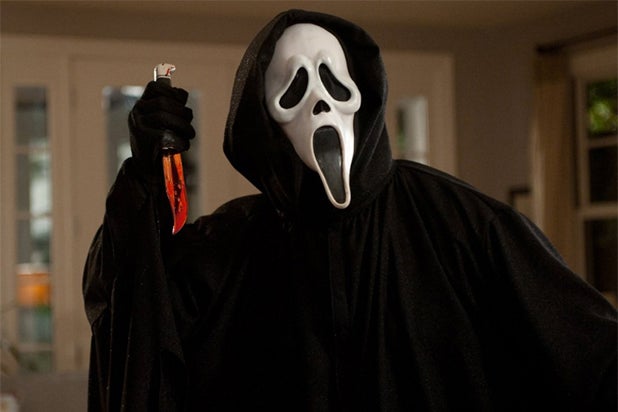 MTV has greenlit its “Scream” adaptation for a 10-episode first season set to premiere in 2015, the network alerted press via Twitter.

Jill Blotevogel (“Harper’s Island,” “Ravenswood”) serves as an executive producer. She revised the original script, which was written by Jay Beattie and Dan Dworkin (“Criminal Minds,” “The Event,” and “Revenge”).

Matthew Signer and Keith Levine will serve as producers.

The “Scream” franchise kicked off in 1996 with the first film directed by Wes Craven and starring Neve Campbell. The big-screen adaptations left off with “Scream 4” in 2011, with Emma Roberts leading the newest batch of teenagers getting slaughtered.