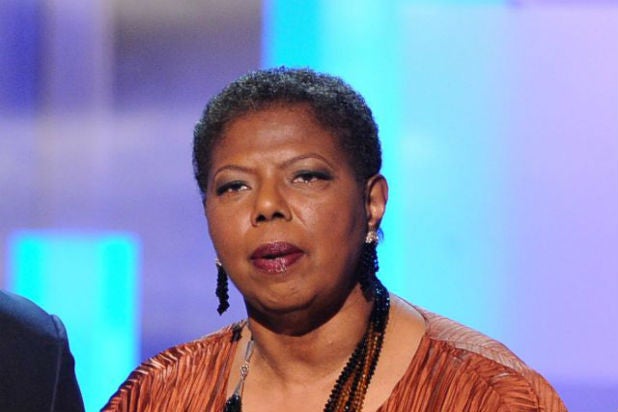 In a statement released Friday, Miller accepted Jenkins’ resignation and pledged to continue scrutinizing the Los Angeles branch and its ties to Sterling.

“[Jenkins’ resignation] was the first of many steps we as an organization are taking to address this issue,” Miller said. “The NAACP remains actively engaged in a review of the Los Angeles branch. We will determine the shortcomings that enabled Donald Sterling to receive or be considered for any awards. We will prevent this from happening again.”

Miller said that the NAACP will review exactly how much money Sterling donated to the L.A. branch over the years “in order for it to be returned.”

“I know you may be angry, frustrated, and confused,” Miller said. “We will be making changes, and I hope our commitment to addressing this issue helps us move forward, so we can remain focused on the critical issues facing so many of our communities.”

Jenkins resigned on Thursday, days after he came under fire for his close relationship with Sterling, including the L.A. NAACP’s plan to give Sterling a second lifetime achievement award.

In his resignation letter, Jenkins said, “Please be advised that the legacy, history and reputation of the NAACP is more important to me than the presidency. In order to separate the Los Angeles NAACP and the NAACP from the negative exposure I have caused the NAACP, I respectfully resign my position as President of the Los Angeles NAACP.”

Miller also commended NBA commissioner Adam Silver for his swift response to Sterling scandal. Silver banned Sterling for life and fined him $2.5 million after racist statements by Sterling were recorded and picked up by TMZ.