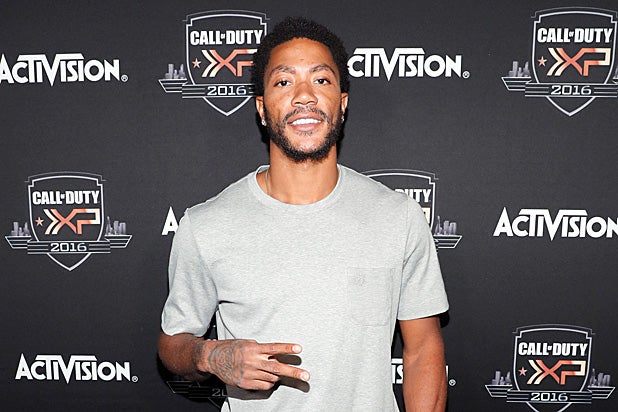 NBA star Derrick Rose and his two friends, Randall Hampton and Ryan Allen, were cleared on all counts of rape on Wednesday.

New York Knicks point guard and his colleagues had been accused of breaking into a woman’s Los Angeles apartment in August 2013 and having sex with her when she was incapacitated by alcohol, the L.A. Times reported. The alleged victim, who was referred to as Jane Doe in court, claimed she was also drugged by the men.

After deliberating for three hours, the panel of six women and two men decided that the evidence indicated that the woman — who had been dating the 28-year-old basketball player — had consented to the late-night sexual encounter, the Times wrote.

No criminal charges have been filed in the case but the LAPD have investigated it.

Rose, who was selected with the first overall pick in the 2008 draft by the Chicago Bulls, told reporters he wasn’t “worried” at Knicks Media Day last month, USAToday.com reported, because he knew he would be proven innocent.

His accuser was seeking more than $21 million in damages ($6 million in compensatory; $15.5 million in punitive). Rose chose not to settle, instead sitting through with a trial that came at an inconvenient time. The proceedings started Oct. 4, forcing Rose to miss several practices and a preseason game.

The pair were in an open relationship for two years, which ended few months before the alleged rape, the L.A. Times reported. Both sides agreed that on the evening of the incident, Rose invited the woman and a friend over to the Beverly Hills house he was renting, where they drank with the three men.

Jane Doe testified she had been drinking before arriving at the house and quickly became intoxicated, saying she drifted in and out of consciousness and suspected the men had slipped a drug into one of her shots of tequila.

She then said she got a taxi home and woke up hours later to find the three men in her apartment, and while she only remembered “flashes,” she said she was raped by the intruders.

However, the accused men denied her account, saying the woman had aggressively sought out sex with them at Rose’s house and orchestrated the plan to come to her apartment, the Times stated. Once there, they claimed, she let them in to and took each of them into her bedroom in turn.

While there was no physical evidence, the parties’ call and text messages became pivotal pieces of evidence in the civil case.