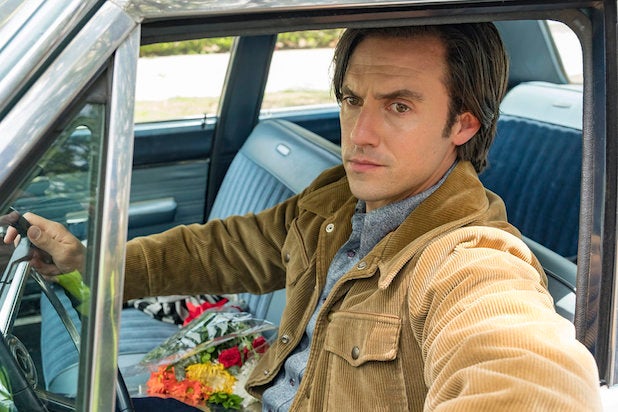 NBC has now won its seventh straight premiere week in TV ratings among adults 18-49 — that’s a record ever since Nielsen people meters were started in 1987. CBS claimed the most total viewers for a premiere week, it’s 10th season in a row accomplishing that feat.

While CBS hasn’t lost the overall eyeball battle since ABC tripped it up in 2008, NBC finished the closest it has to CBS — within 490,000 average total viewers — in 17 years.

This past week, the official start to Nielsen’s 2018-19 TV season, NBC had the highest-rated show in “Sunday Night Football,” the No. 1 entertainment series with “This Is Us” (pictured above). It also boasted the Top 2-rated new series in “Manifest” and “New Amsterdam” and the best two alternative broadcasts with “The Voice” on both Monday and Tuesday.

CBS’ main (but not lone) highlight probably comes from Dick Wolf’s “F.B.I.,” which bowed to 10.1 million viewers. Missing the cutoff by a day was Cedric the Entertainer’s “The Neighborhood,” which got off to a pretty good start itself last night. Read all about that one via the “Also Read” link below.

Also Read: Ratings: Cedric the Entertainer's 'The Neighborhood' Moves in to CBS With 8.1 Million Viewers

Below are the Week 1 averages among both the advertiser-coveted demographic and in terms of total viewers.

The CW kicks off its new season next week.