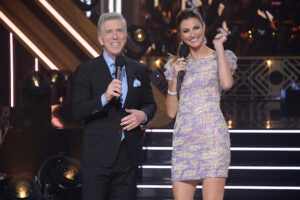 ”The COVID-19 crisis is accelerating the shift from traditional content consumption,“ like Pay-TV and movie theaters, and towards Netflix, analyst Heath Terry says

Netflix has been on a remarkable run the past three months, with its stock price surging and its valuation eclipsing entertainment stalwarts like Disney — as investors look to pour their money into companies that can best weather the coronavirus pandemic.

Will that run continue unabated after the company reports its Q2 performance on Thursday? That depends on which analyst you’re listening to.

Goldman Sachs analyst Heath Terry expects the streaming heavyweight to easily surpass its projection of adding 7.5 million new customers during the second quarter. (Netflix had 182.8 million subscribers entering the second quarter.) In the past, that’s been a stimulus that leads to a jump in share price — something most recently seen last quarter, when Netflix’s stock surged after reporting it added a company-record 15.8 million new subscribers.

“We expect Netflix to report [second quarter] results well above guidance with at least 12.5 million net subscriber additions, as quarterly app downloads reached a record high and [year-over-year] downloads growth reached its highest level since [the first quarter of 2016],” Terry said in a recent note to clients. “We believe this was driven by growth in content on the platform, a lack of competition for entertainment hours and spend driving churn lower, and more time being spent at home even as a number of official orders have been lifted.”

If any business has “won” the coronavirus pandemic, it’s Netflix, whose investors have been betting on the company benefiting from having more people stuck at home on their couch. The company’s share price has rocketed 74% higher since mid-March, when widespread lockdown orders went into place, to about $519 per share heading into Wednesday. Netflix is now valued at $226 billion — or about $13 billion more than Disney. For investors, the math has been simple: losses for movie theaters and concert venues have translated into Netflix’s gain.

Terry, in his note to clients, said he agreed Netflix is perhaps the entertainment company best positioned to thrive during the pandemic — and raised his price target to $670 in the process. 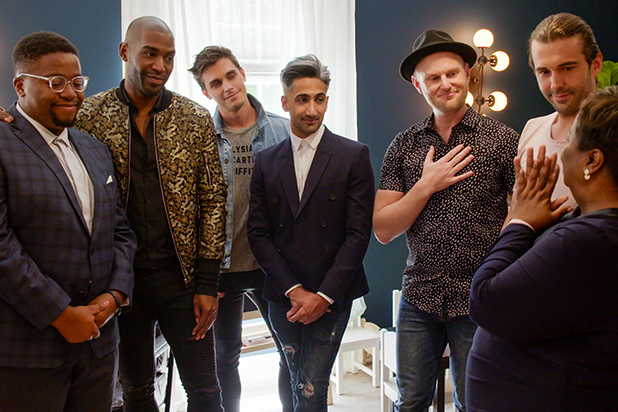 “We continue to believe the COVID-19 crisis is accelerating the shift from traditional content consumption (linear TV, theaters, live events, etc.) to streaming services, as the network effect of subscriber additions, the sheer scale of Netflix’s ad-free content library, and its growing distribution ecosystem serve to steepen Netflix’s growth curve both in the immediate and long term,” Terry added.

BMO Analyst Daniel Salmon largely agreed with Terry in his own note to clients. Salmon said Netflix’s business model has two key factors going for it that separate it from other tech giants that have enjoyed a recent Wall Street boost: Netflix isn’t exposed to a weakening advertising market, and it also has “little to no regulatory/antitrust risk.” At the same time, Salmon said Netflix’s financials could look even better than expected, with production costs being shifted to later in the year and into 2021, due to the pandemic. (Overall, Netflix’s originals slate appears to have been relatively unscathed by COVID-19 shutdowns, in comparison to its competitors.) Salmon has a $625 price target set for Netflix.

UBS Analyst Eric Sheridan, in a note on Tuesday, said “investor fears seem to have disappeared” during Netflix’s recent bull run, but that in his view, the company’s upside is already baked into the share price. Like the other analysts, Sheridan said Netflix should benefit from more people staying home, but he also pointed to internal UBS data indicating shows like “13 Reasons Why,” which returned for its final season during Q2, drove less interest than in previous years. Costs to acquire content and non-U.S. customers, as well as added competition from services like Disney+, shouldn’t be ignored either, Sheridan said, while slashing his rating from “buy” to “neutral” on the stock.

And while adding subscribers is usually the name of the game for Netflix, Benchmark analyst Matthew Harrigan pointed out not all subscribers are worth the same.

With Netflix inching towards a saturation point in the U.S., it has increasingly looked to win over international subscribers in recent years. That plan, which has included adding more original shows that’ll appeal to viewers in countries where English isn’t the main language, has been working, with Netflix boasting more than 30 million subscribers in Latin America and 15 million in Asia.

In the last year, Netflix has also launched a cheaper, mobile-only subscription in India, an emerging market that Disney is also focused on. These moves, Harrigan said in a note, mean that Netflix will likely continue to add more subscribers, but they’re not making as much off of them. Harrigan put a “sell” rating on Netflix and a price target of $397.

Netflix projected it will top the $6 billion revenue mark for the first time ever in Q2, marking an increase of 23% year-over-year. That’ll be worth keeping an eye on and will depend on whether the company surpasses its Q2 subscriber estimate. Even analysts that are more bearish on Netflix, like Harrigan, expect Netflix to top its estimate and add at least 8.7 million subscribers.

Wall Street, as usual, will also be paying attention to Netflix’s debt. Netflix carried more than $14 billion in long term debt by the end of Q1, but investors have essentially shrugged this off as a tradeoff for financing its competitive moat. If Netflix is able to post another big quarter for subscriber growth, as Terry and other analysts have projected, historical precedent indicates investors will continue to pour their money into the company, even as competitors and costs stack up. 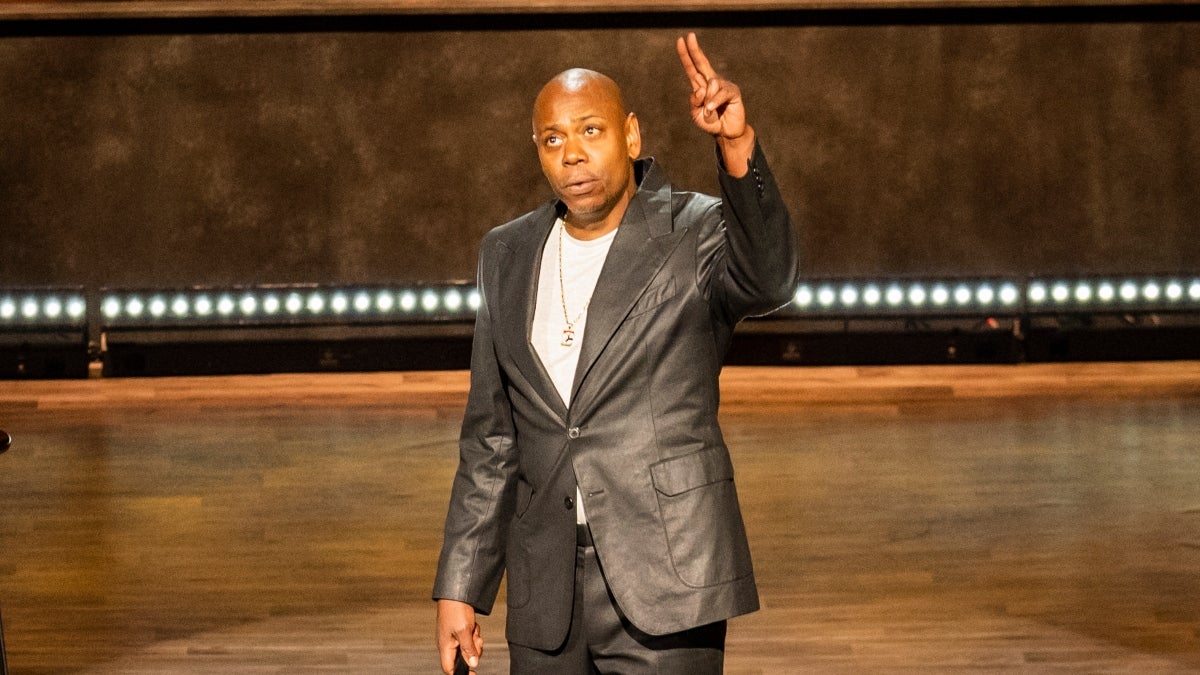 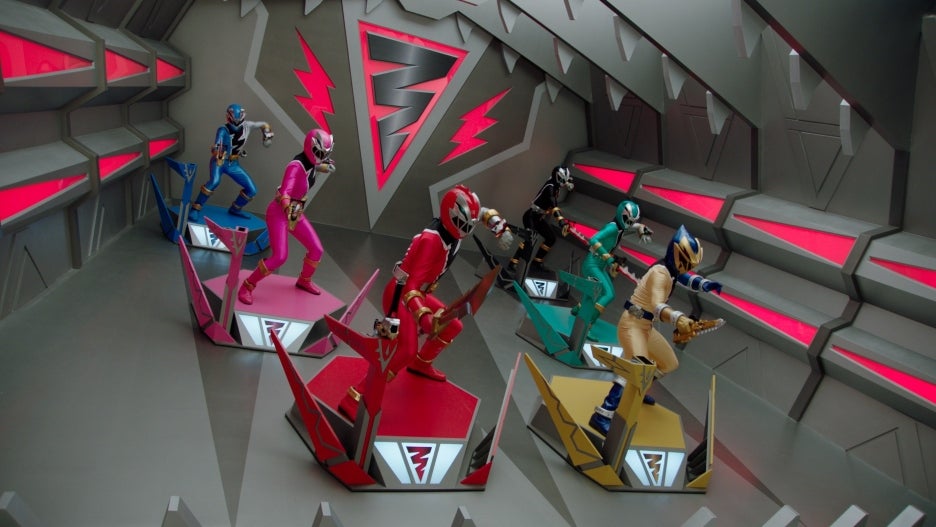