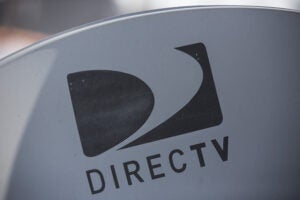 Asia-Pacific is the fastest-growing region for Netflix, tripling its subscribers to 14.5 million in the last three years

Netflix, for the first time ever, shared a detailed breakdown of its performance in several markets outside the U.S. on Monday. The fresh data comes as Netflix faces new competitors like Disney+, as well as a number of other streaming services ready to hit the market in 2020.

The streaming giant, in a filing with the Securities and Exchange Commission, said 90% of its subscriber growth is coming from outside the U.S. Netflix also mentioned more than half of its 158 million subscribers come from outside the U.S. For anyone that’s followed the company, this shouldn’t come as much of a shock, with Netflix already boasting more than 60 million domestic subscribers.

Still, the release was noteworthy because Netflix said it would start reporting its performance in four geographic sectors: Europe, the Middle East and Africa (EMEA); Asia-Pacific; Latin America; U.S. and Canada. This change will be reflected in Netflix’s Q1 report in 2020. Previously, the company had only shared its domestic and global subscriber count in its quarterly reports.

Here’s a look at Netflix’s paid subscriber count by region:

While Asia-Pacific is the smallest of the four sectors, it’s experienced the most growth in the last three years, according to Netflix’s filing. Asia-Pacific has seen its subscriber count nearly triple since early 2017, whereas Latin America has doubled, and EMEA has increased 140%, during that same time. Asia-Pacific has clearly been a key region for Netflix of late, with CEOReed Hastings saying last year the company’s next 100 million subscribers will be “coming from India.”

“In light of the [Netflix’]s growing number of memberships and revenue from outside the United States, this regional reporting is consistent with how [it] reviews and manages its membership and revenue trends,” Netflix said in its SEC filing.

Netflix’s change in reporting comes a month after both Disney and Apple launched new streaming services. WarnerMedia and NBCUniversal are poised to enter the streaming battle next spring, as well as Quibi, a mobile-only streaming service from Jeffrey Katzenberg. The change could be seen as a reminder to investors that Netflix, despite slowing growth at home, has made great strides in recent years to expand its global reach. 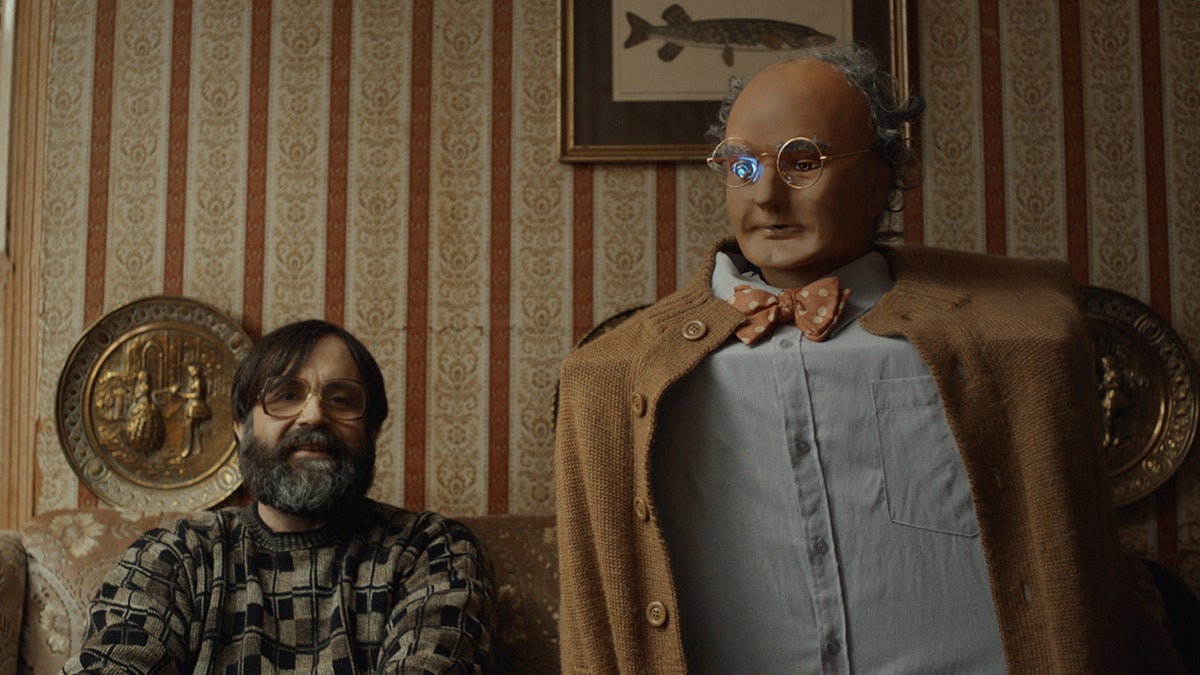 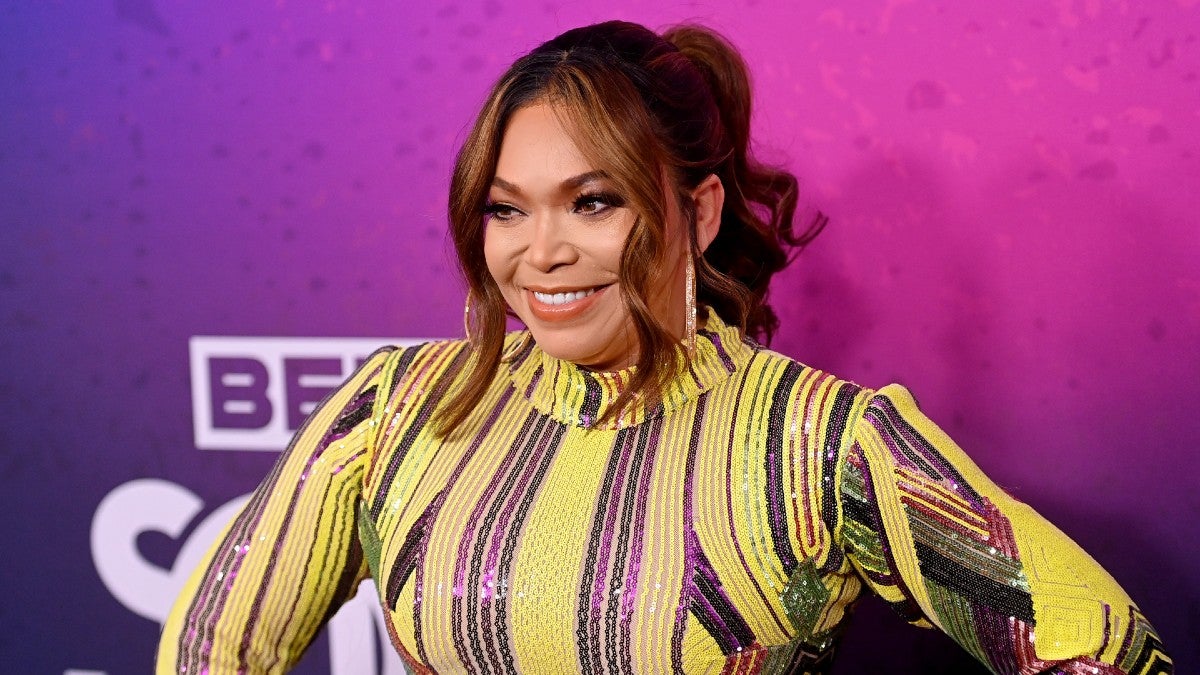 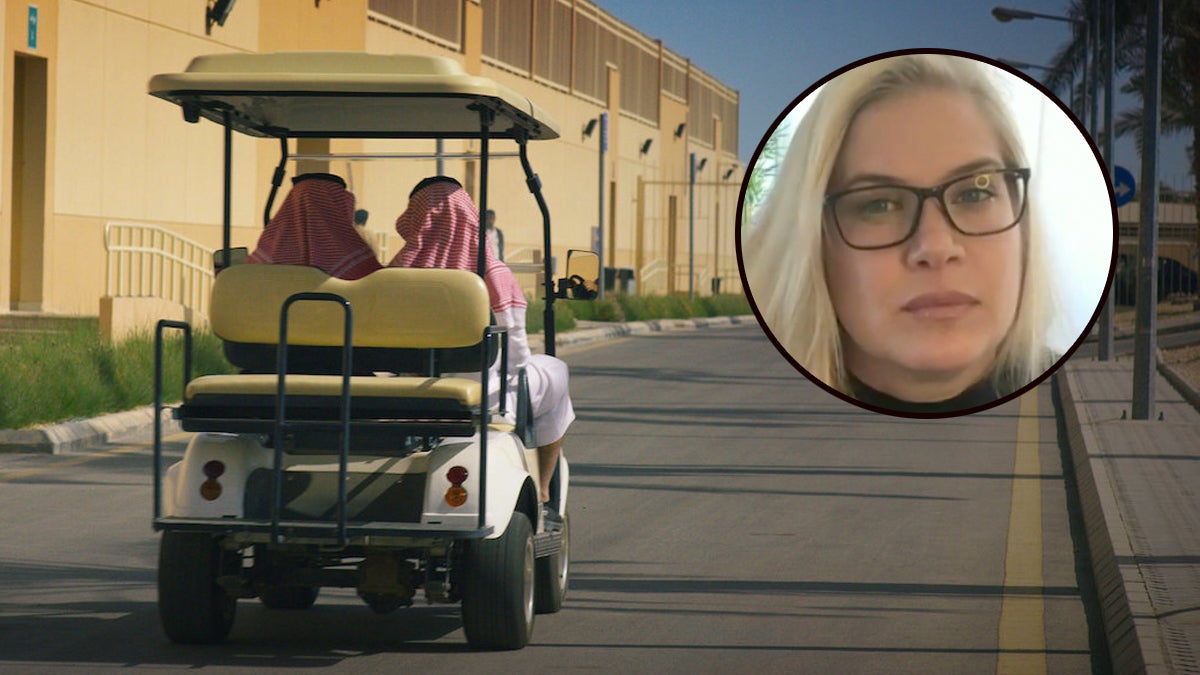 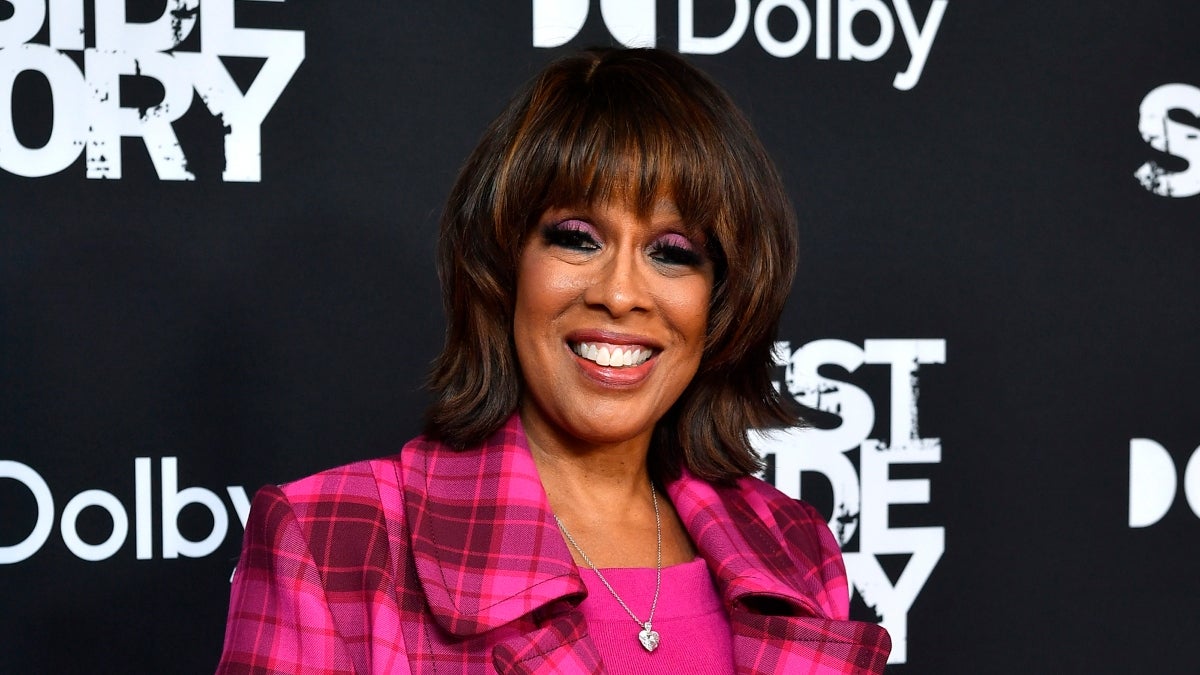 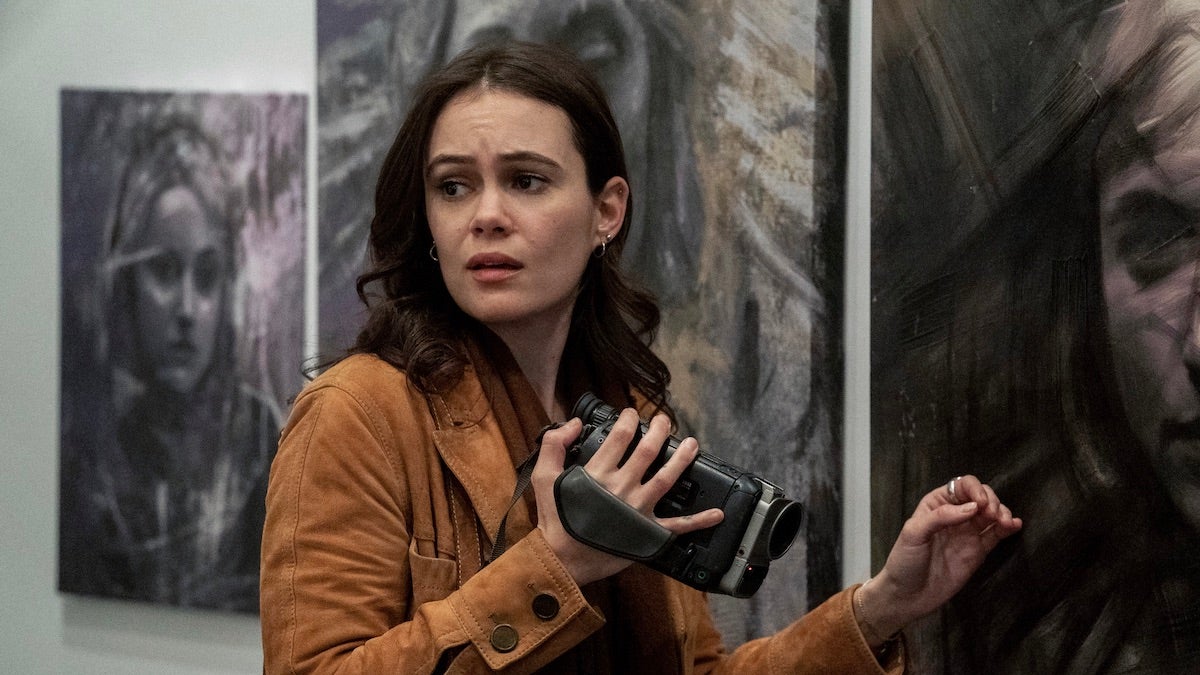 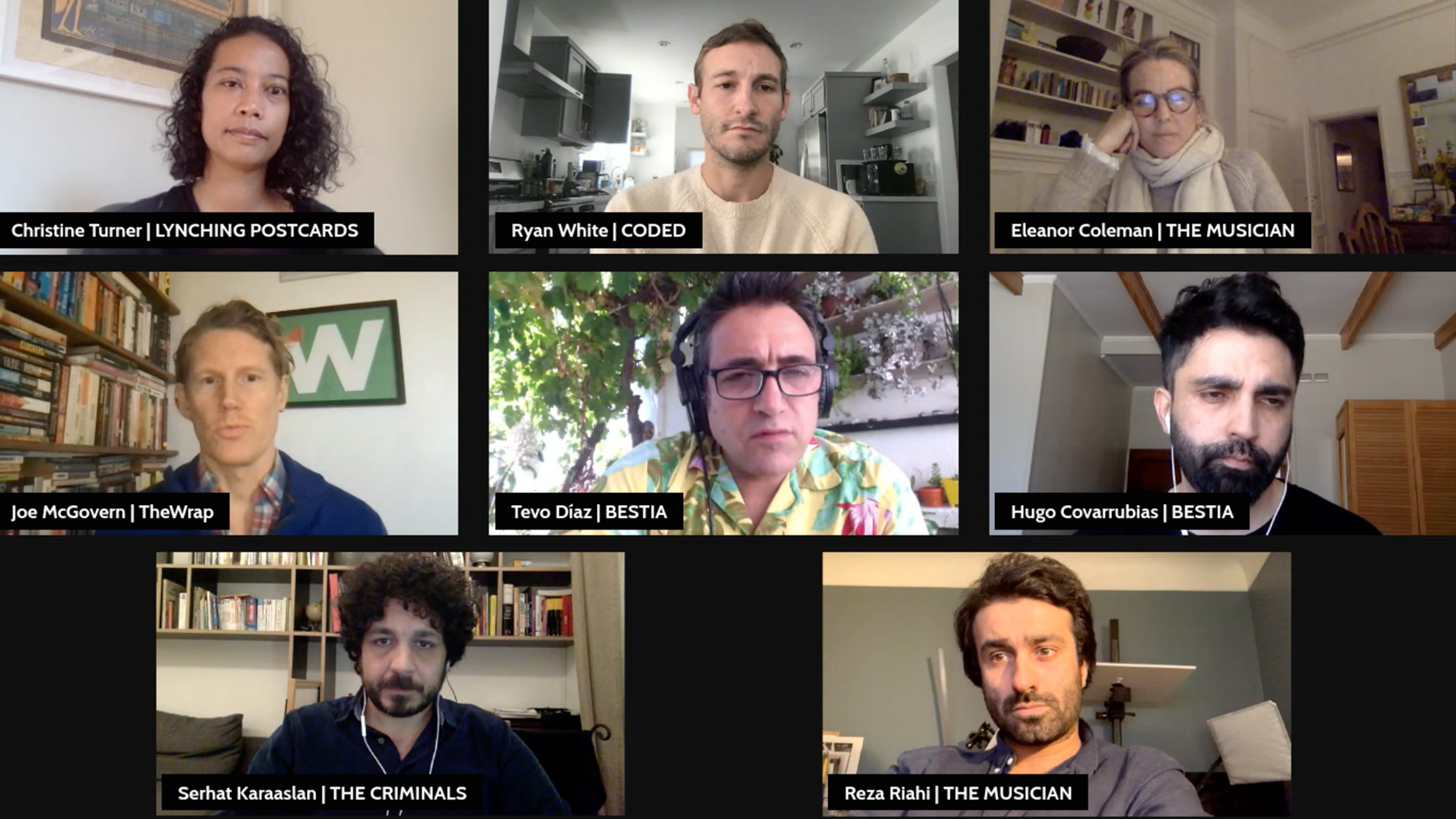 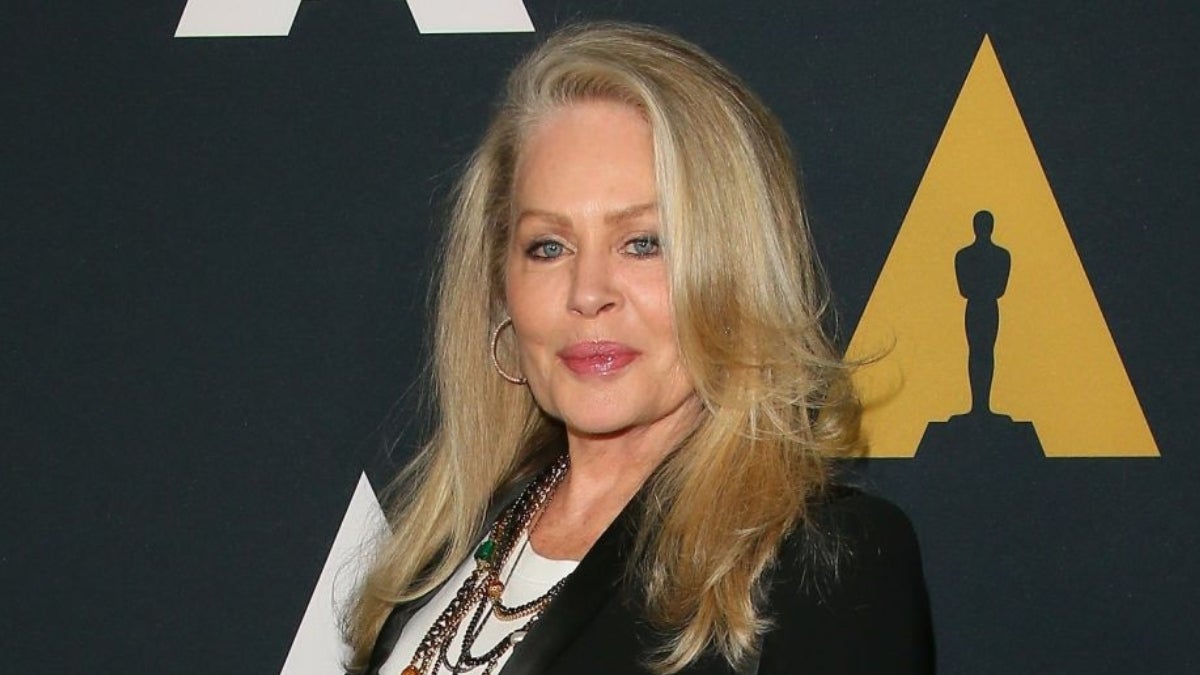 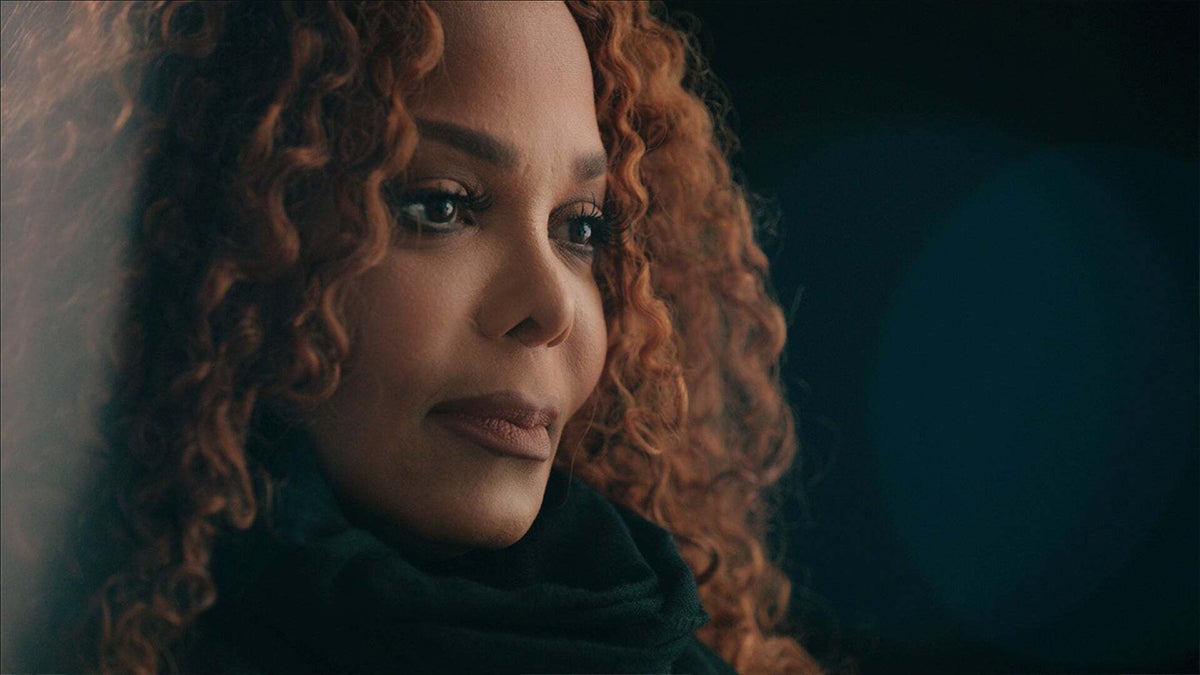 How to Watch the Janet Jackson Documentary: Is It Streaming? 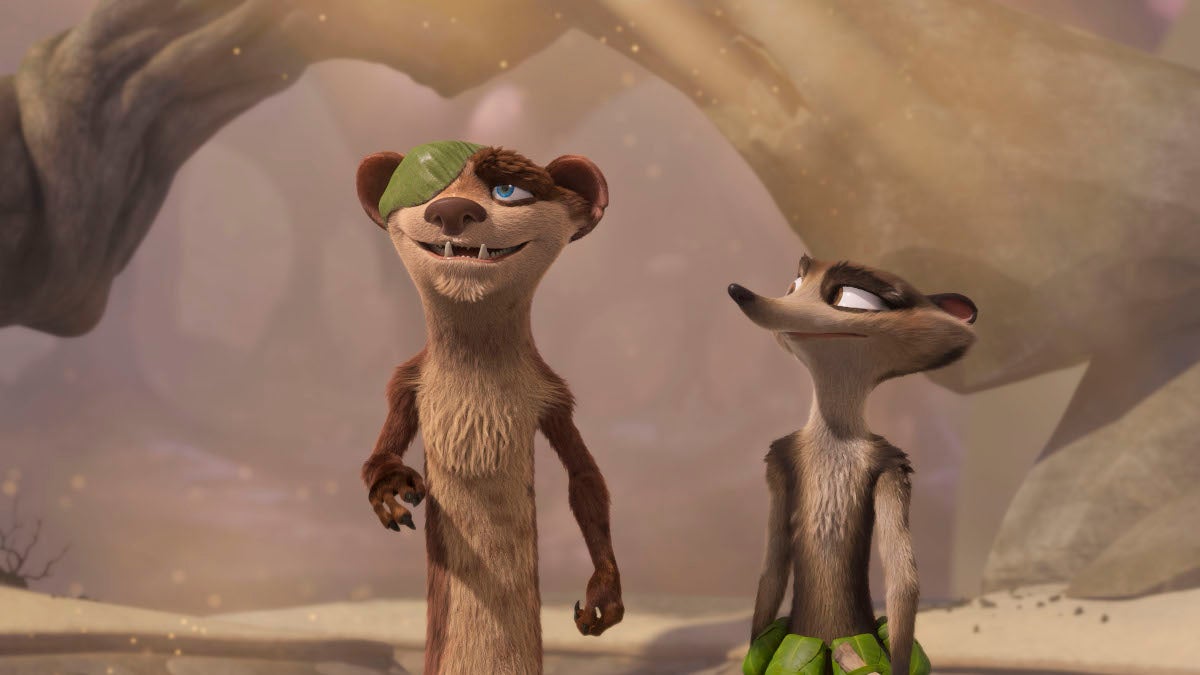 How to Watch ‘The Ice Age Adventures of Buck Wild’: Where Is It Streaming? 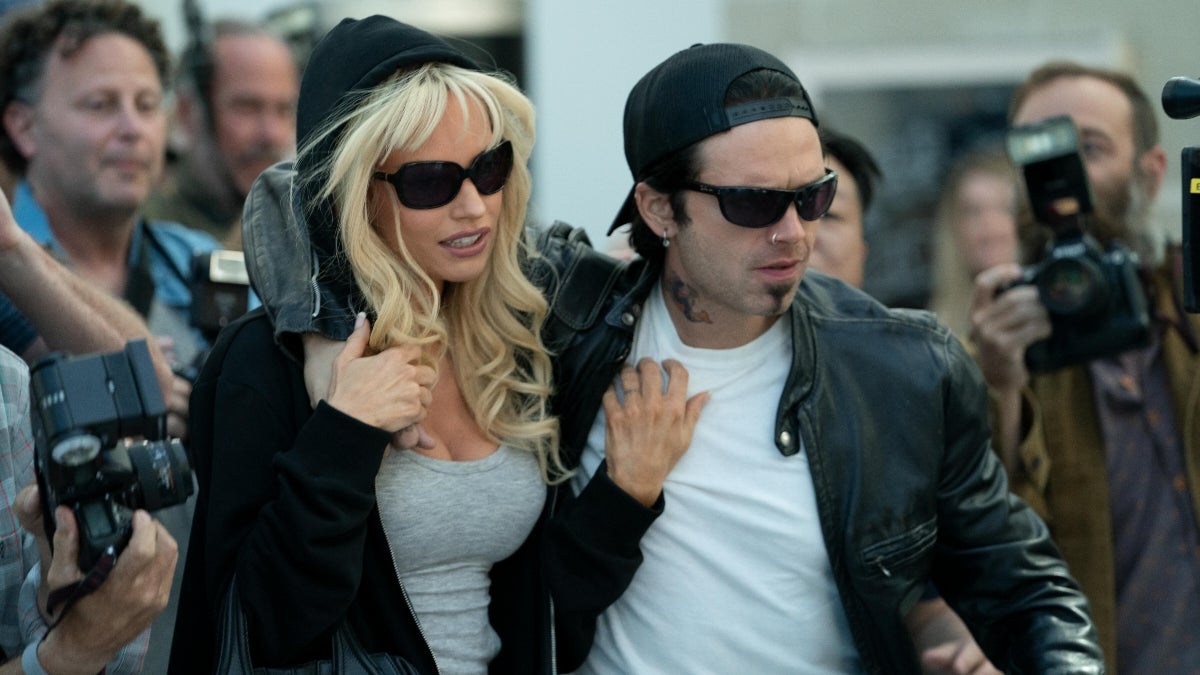