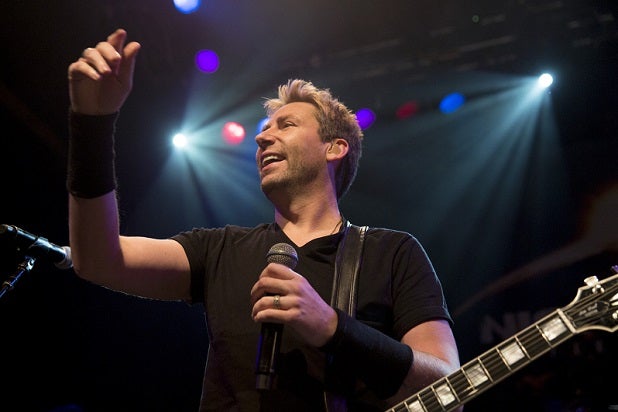 This is how the Kensington Police Service reminds you not to drink and drive.

The Kensington Police on Prince Edward Island, a Canadian province, sent a chilling warning to  would-be drunk drivers this weekend, cautioning motorists that police would go the extra mile to punish inebriated drivers, by making them listen to Nickelback on the ride to the clink.

“[K]now that the Kensington Police Service will be out for the remainder of year looking for those dumb enough to feel they can drink and drive,” the service announced via Facebook. “And when we catch you, and we will catch you, on top of a hefty fine, a criminal charge and a years driving suspension we will also provide you with a bonus gift of playing the office’s copy of Nickelback in the cruiser on the way to jail.”

The post, accompanied by an ominous image of Nickelback’s 2001 album “Silver Side Up,” continued, “Now, now, no need to thank us, we figure if you are foolish enough to get behind the wheel after drinking then a little Chad Kroeger and the boys is the perfect gift for you.”

This is far from the first time that the Canadian group has been derided in a public forum; in 2014, a crowdfunding campaign sought to raise money to ban Nickelback from England.

“With your help, we can ensure that the band do not schedule any gigs here, do not attempt to come here — nor even phone here,” the campaign declared.

And now, even law enforcement is getting in on the Nickelback hate.

Let this serve as a warning: If you’ve been down into the bottom of every bottle, don’t put the key in the ignition this holiday season. Especially on Prince Edward Island.