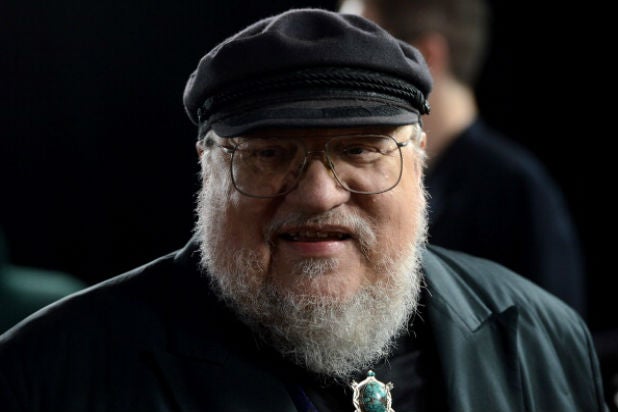 “Nightflyers” showrunner Daniel Cerone has exited the adaptation of George R.R. Martin’s 1980 novella at Syfy, a person with knowledge of production tells TheWrap.

Cerone — who joined the project when it was picked up to series in January — is stepping down over creative differences. He will continue to develop other genre fare with the series producer, Universal Cable productions.

While “12 Monkeys” showrunner Terry Matalas was brought in briefly as a consultant on the series, “Nightflyers” executive producer Jeff Buhler — who penned the script for the space drama — is set to take the reins.

The story, which was adapted previously into a 1987 film of the same name, follows eight scientists and a telepath who embark on a quest to make contact with alien life. They board The Nightflyer, a ship bound for the outer edges of the solar system, with a reclusive captain and a tightknit crew. However, terrifying events plan to make the journey more complicated than they once thought.

Syfy picked up the series pilot in July, with Netflix brought in to co-produce with Universal Cable Productions. The streaming service has first-run rights outside of the United States.

Martin has an executive producing credit, though he is not expected to be involved much, due to his overall deal with HBO and work on the “Game of Thrones” spinoffs. Robert Jaffe, who wrote the film, will produce as well.