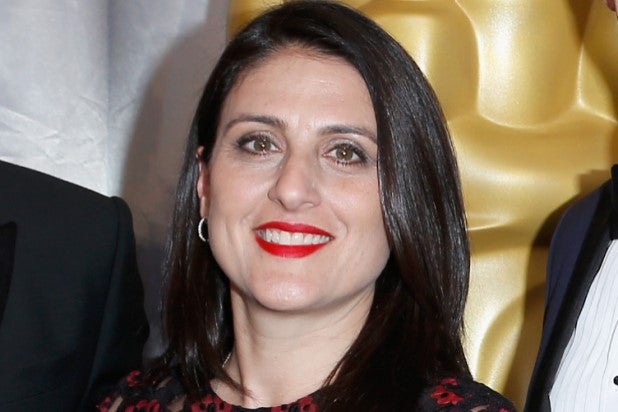 She will oversee development, production and post-production for all of MGM and Orion films, and will report to De Luca.

“I have long admired Pam for her exceptional abilities as both a studio executive and producer – both critical jobs in our industry and ones that she has handled with the utmost skill, taste and talent,” De Luca said. “She is among the very best and we are all beyond thrilled that she will be joining the MGM team as we steer the studio into the future.”

Abdy added: “I am honored to join Mike and the team at MGM/Orion. As a colleague and friend for over 20 years, I have long admired his bold choices and passionate support of filmmakers. I look forward to helping him build on the legacy of MGM as a home for great artists.”

Most recently, Abdy served as partner and head of film at Makeready, where she managed the creative team and all feature film development, production and post-production. During her stint, the company financed and produced “Queen & Slim” and “A Million Little Pieces.”

Before then, she served as president of production at New Regency, from 2013 to 2016. During her time at the company, New Regency released Alejandro González Iñárritu’s “Birdman,” David Fincher’s “Gone Girl” and Adam McKay’s “The Big Short.” She also oversaw the release of Iñárritu’s “The Revenant.”

Prior to New Regency, Abdy was the president of Scott Stuber’s Bluegrass Films. There, she developed features such as “47 Ronin,” “Identity Thief” and “Endless Love.” She also previously served as executive vice president at Paramount Pictures, where she oversaw films like “Shutter Island,” “The Love Guru,” “Babel” and “Mean Girls.”

Abdy started her career as an intern at Jersey Films, then moving to a receptionist position before becoming Danny DeVito’s assistant. From there, she rose through the company and ultimately became president.