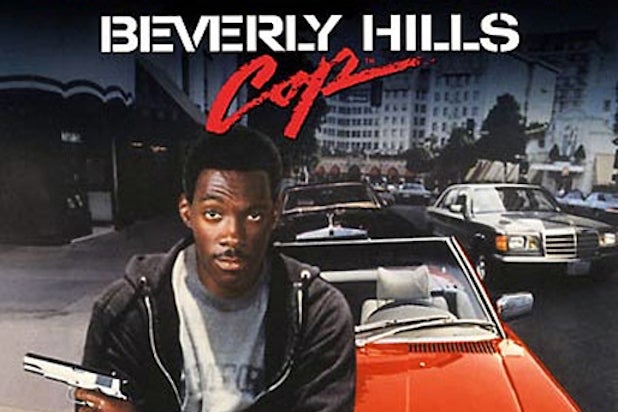 Paramount is getting serious about bringing Axel Foley back to theaters, setting “Beverly Hills Cop” for release on March 25, 2016.

Eddie Murphy will reprise his star-making role as a Detroit cop, and the latest sequel will find him returning to the Motor City.

Brett Ratner will direct the film from a script by Josh Appelbaum and Andre Nemec.

Jerry Bruckheimer will produce “Beverly Hills Cop,” as he has been part of the franchise since the first film in 1984.