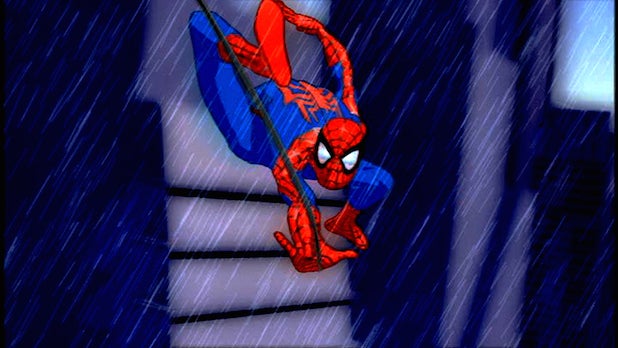 “The Lego Movie” directors Phil Lord and Chris Miller are set to produce a fully animated “Spider-Man” movie for Sony Pictures that will swing into theaters on July 20, 2018, it was announced Wednesday at CinemaCon by Sony chief Tom Rothman.

The film will exist independently of the projects in the live-action “Spider-Man” universe, all of which are moving forward as planned.

Lord and Miller are masterminding the animated project, writing the treatment and producing the film, which they will develop with an eye towards directing. The duo their start at Sony directing “Cloudy With a Chance of Meatballs” and the studio wants them to direct this film, though there is no deal in place yet.

Spider-Man will next appear in Marvel’s “Captain America: Civil War” before Sony releases a standalone movie on July 28, 2017. Pascal, who oversaw the “Spider-Man” franchise launch for the studio 13 years ago, will produce the live-action movie for Sony along with Marvel’s Kevin Feige.

Rothman did not shed any light on the live-action “Spider-Man” that Drew Goddard is rumored to direct. Sony and Marvel are whittling down their list and minutes before Sony’s CinemaCon presentation, TheWrap reported that five up-and-coming actors are in contention along with several other young stars whose identities remain a mystery.

The “Spider-Man” franchise is one of the cornerstones of Sony’s movie business along with the James Bond series and the “Jump Street” franchise. Its five films have taken in more than $4 billion worldwide.