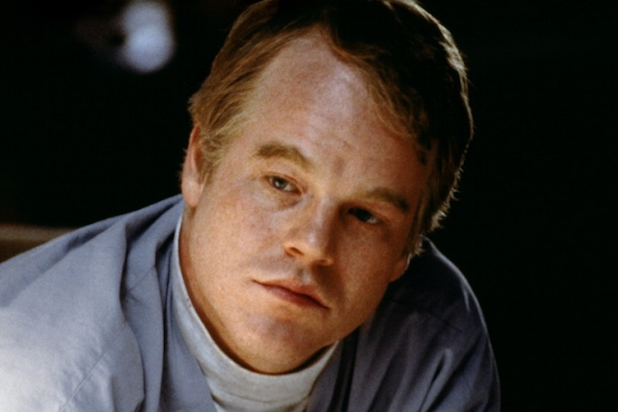 “He was such a normal guy,” a friend, who had worked as a crew member with Philip Seymour Hoffman on “A Late Quartet,” said after hearing of the actor’s death at age 46.

She remembered him sharing smokes with grips and gaffers and knowing rank-and-file workers by name — no movie-star attitude with this one, she said.

I too saw Hoffman on several occasions, shuffling through Greenwich Village, hanging out at coffee shops or ambling across a park. Most people left him alone. He looked, well, ordinary.

Is it any surprise? Hoffman’s genius was in the everyman quality he brought to even the most extravagant roles. A doughy man with frequently unkempt ginger hair, Hoffman  had the kind of soft features that could have washed off the screen. However, like Gene Hackman or William H. Macy, he commanded a volcanic talent that dared audiences to look away and allowed him to be one of his generation’s more improbable leading men in films such as “Capote” and “The Savages.”

It was the secret to his chameleonic range. His mundane features and mumbling baritone were his clay, allowing him to mold himself into schlubs, as he did playing a closeted sound man in “Boogie Nights,” high society gadflies like his priggish Freddie Miles in “The Talented Mr. Ripley” or even the lilting and diminutive Truman Capote, despite being 5’10 and broad of shoulder and voice.

It wasn’t just his ability to glide up and down the social strata that distinguished Hoffman. It was his emotional access, which could slingshot between leonine rage and abject despair. He could even elevate duds such as “Along Came Polly” with pinpoint comic timing. He was a musician comfortable performing in any key.

As my colleague Alonso Duralde wrote, “while Hoffman became a star, and won an Oscar for Best Actor for “Capote” in 2005, he also became one of this generation’s great screen performers, one who never got trapped in a box. No matter how big the billing, he never stopped being a character actor.”

Perhaps Hoffman’s greatest feat of malleability was his work in “Death of a Salesman.” Tasked with playing the 63-year old traveling salesman, whose American dream ended in dejection, a decades-younger Hoffman worked from the inside out. He didn’t rely on makeup to make his hair or features gray. His tools were inflection, posture and presence. His voice became a foghorn of regret, his features drooped with resignation and that massive frame slouched as if pulled by some inextricable gravitational force ever downward.

Henry David Thoreau famously wrote that “most men lead lives of quiet desperation.” Because Hoffman looked like most men, he was able to conjure up that universal truth.

He was an ordinary looking man, whose talent was extraordinary.