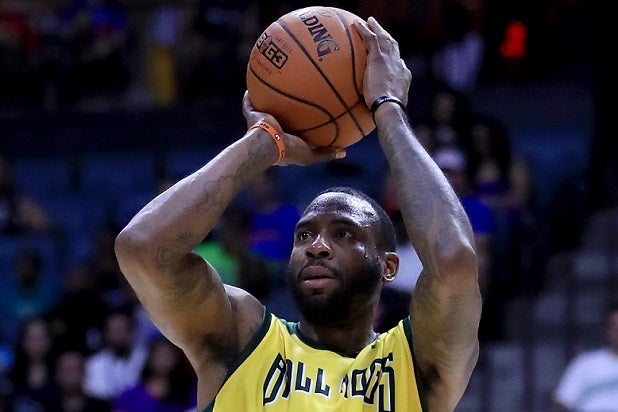 Rasual Butler, a former NBA player who was drafted for Miami Heat and went on to play for multiple other teams, was killed in a car crash in Studio City, California, early Wednesday, the Los Angeles County coroner’s office told TheWrap.

According to TMZ, Butler’s wife, singer and “American Idol” alum Leah LaBelle, was also killed in the crash, though neither the coroner’s office nor the Los Angeles Police Department could confirm the identity of the female passenger, as her next of kin had not yet been notified.

Police confirmed to TheWrap that a crash occurred at approximately 2:25 a.m., after the driver apparently lost control of the vehicle and collided with a curb.

Autopsies are pending for both victims, the coroner’s office said.

In addition to the Heat, Butler’s career included stints with the Los Angeles Clippers, Chicago Bulls and the San Antonio Spurs.