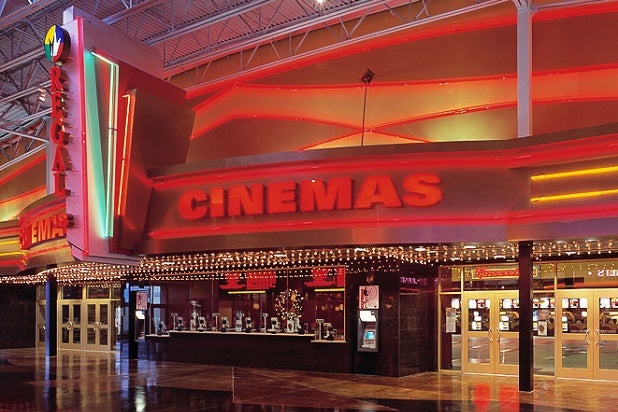 Regal Cinemas said Friday it will require its guests and employees to wear face masks when its theaters reopen.

This follows similar mandates made by AMC Theatres — the largest chain in the U.S. — and Alamo Drafthouse earlier in the day.

According to the Regal Cinema website, “as related to our employees, guests will also be required to wear masks.”

The moves come after critics on social media said that cinemas are not going far enough if they do not require customers to wear face masks.

Earlier this week, AMC, Regal and Cinemark all said in their reopening plans that employees would be required to wear masks and other personal protective equipment, but the same would not be asked of customers unless local or state officials mandate the use of masks in public spaces. Now, Cinemark remains the lone holdout, stating that it “strongly encourages” guests to wear masks but does not require them to.

AMC explained why it reversed its stance in a statement, writing, “This announcement prompted an intense and immediate outcry from our customers, and it is clear from this response that we did not go far enough on the usage of masks. At AMC Theatres, we think it is absolutely crucial that we listen to our guests. Accordingly, and with the full support of our scientific advisors, we are reversing course and are changing our guest mask policy. As we reopen theatres, we now will require that all AMC guests nationwide wear masks as they enter and enjoy movies at our theatres. The speed with which AMC moved to revise our mask policies is a reflection of our commitment to the safety and health of our guests.”

Alamo Drafthouse also issued a statement on Friday saying it would be requiring patrons to wear masks and that those without one will be given one.