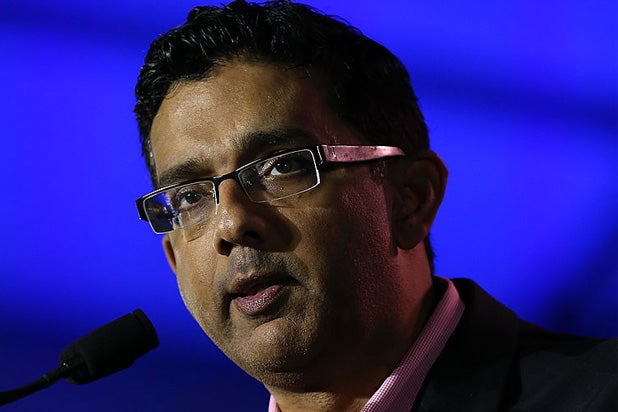 Regnery Publishing, the leading publisher of conservative authors such as Ann Coulter, Dinesh D’Souza and Laura Ingraham, has announced plans to sever its ties to the New York Times after claiming bias in the paper’s assembly of its coveted best-seller list.

In a letter to its authors on Monday obtained by the Associated Press, Regnery said that it would no longer accept the Times’ assessment of sales and its authors would no longer be able to claim themselves “New York Times best-sellers” or collect bonuses based on their placement on the list.

The publisher said the move was prompted by the paper’s No. 7 ranking of D’Souza’s “The Big Lie: Exposing the Nazi Roots of the American Left” on its most recent list — even though the book ranked No. 1 on the most recent Publishers Weekly list based on BookScan sales figures representing about 85 percent of the market.

“Increasingly, it appears that the Times has gathered book sale data in a manner which prioritizes liberal-themed books over conservative books and authors,” Regnery president and publisher Marji Ross said in its letter to writers. “The net result has been a bestseller list that has increasingly become less relevant to the Regnery audience, and less reflective of which books are actually selling best in the country, regardless of one’s political persuasion.”

The Times rejected the notion that politics played any role in the book’s ranking on its list, which it says is based on a weekly survey of thousands of booksellers.

“Our goal is that the lists reflect authentic best-sellers,” Times spokesman Jordan Cohen told the Associated Press. “The political views of authors have no bearing on our rankings, and the notion that we would manipulate the lists to exclude books for political reasons is simply ludicrous.”