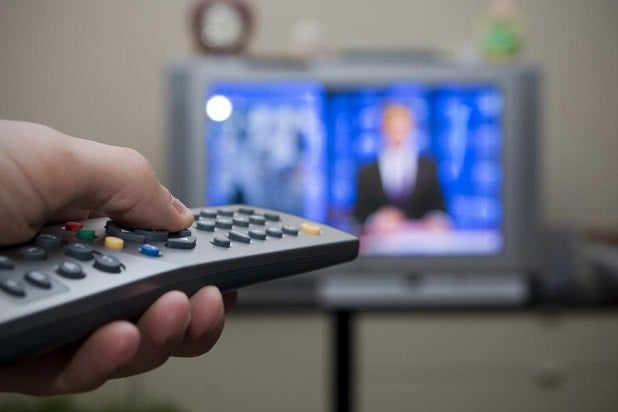 Rentrak Corp. has broadened its partnership with the Sinclair Broadcasting Group and will track ratings at an additional 164 outlets controlled by the nation’s largest TV station ownership, the company said Wednesday.

This come on the heels of a recent similar expansion with CBS Corp., which brought that network’s 101 owned-and-operated stations into the fold and together, the deals extend its reach to 615 stations. That means the Portland-based Rentrak now tracks nearly one-third of all the nation’s TV stations.

News of the expansion came at the company’s fiscal 2016 second quarter earnings report, the first since Rentrak was acquired by rival ComScore in a stock-for-stock merger transaction valued at roughly $890 million on Sept. 30. The Sinclair announcement came after the end of the trading day, which saw Rentrak’s stock fall $2.22, or four percent, to $52.74.

Also Read: ComScore, Rentrak Chiefs on Why Media is Celebrating Today and What's Next for the Measurement Giants

The Sinclair stations added “range from big to small, across the broad swath of the entire group,” according to Rentrak CEO and vice-chairman Bill Livek, who said there could be more deals on the way.

“Sinclair is the biggest station owner in the nation, so this is a sign of their confidence in us. Since we’ve been working with them for years, it’s also a sign of how much they benefit from our services,” Livek said.

Operating income was $1.7 million down $416,000 from last year. However, if expenses associated with stock compensation tied to acquisitions and reorganizations are excluded, operating income would have more than doubled to $5.1 million for the second quarter of fiscal 2016.

The company created by one-time rivals ComScore and Rentrak appears to have an opportunity to loosen Nielsen’s grip on the data measurement market. The TV industry has become increasingly frustrated with what they see as Nielsen’s antiquated approach to TV ratings, which many feel fail to adequately value online engagement.

While TV ratings are a key front, it’s likely the war will be won or lost based on who is able to get out front in cross-platform data management, which would be capable of measuring consumer engagement in TV, online and even movie attendance in a uniform currency.

If the ComScore merger is approved as expected in January, the two firms will issue a combined third quarter 2016 report.