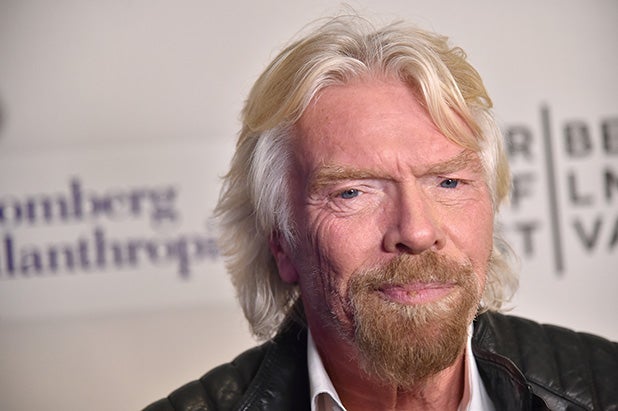 “Communications in and out of the BVI are still mostly down, but we have a satellite phone working to share updates. Yesterday afternoon and today we have traveled to Virgin Gorda to try to do everything we can to help the community. The wonderful team have been going around to all of our team members on Virgin Gorda to check they are safe and well. There is a huge amount of damage to buildings, but fortunately everyone we have seen so far has been ok,” the update noted.

Branson’s update noted, “I have never seen anything like this hurricane … We are still assessing the damage, but whole houses and trees have disappeared. Outside of the bunker, bathroom and bedroom doors and windows have flown 40 feet away. I’m speaking these words from a satellite phone that is just about working, but all other communications are down.”

Branson went on to urge those still in the hurricane’s path to “put safety first and prepare as strongly as possible. Having seen first-hand the power of this storm, please ensure you stay inside, ideally in organized shelters or other solid concrete structures with water, supplies and emergency contact plans.”

In a blog post Wednesday, Branson said that he and “a great group of young people” would “retreat to a concrete wine cellar under the Great House” as the storm reached its peak strength.

“Knowing our wonderful team as I do, I suspect there will be little wine left in the cellar when we all emerge,” he wrote.

Friday’s update did not include a report on the current state of Branson’s wine stock.