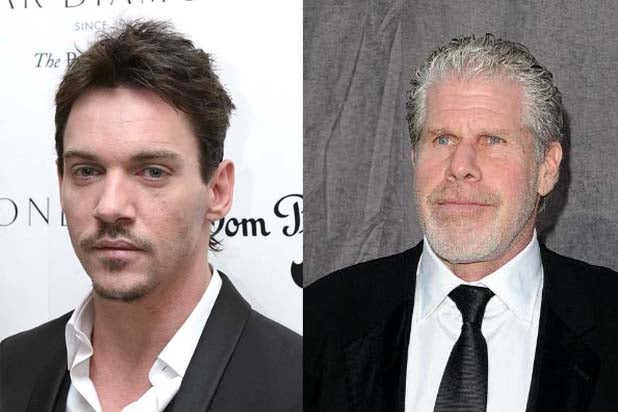 The film is being produced by Centropolis Entertainment, the film and television production company Emmerich, and his sister, producer Ute Emmerich. Production began this week.

The plot revolves around the 1969 Stonewall Riots, the violent clash that kicked off the gay rights movement in New York City. The drama centers on Danny Winters (Jeremy Irvine), who flees to New York, leaving behind his sister (Joey King). He finds his way to the Stonewall Inn, where he meets Trevor (Jonathan Rhys Meyers) before catching the eye of Ed Murphy (Ron Perlman), manager of the Stonewall. He colludes with corrupt police and exploits homeless youth.

The movie is being produced by Michael Fossat, Marc Frydman, Emmerich, and Carsten Lorenz.