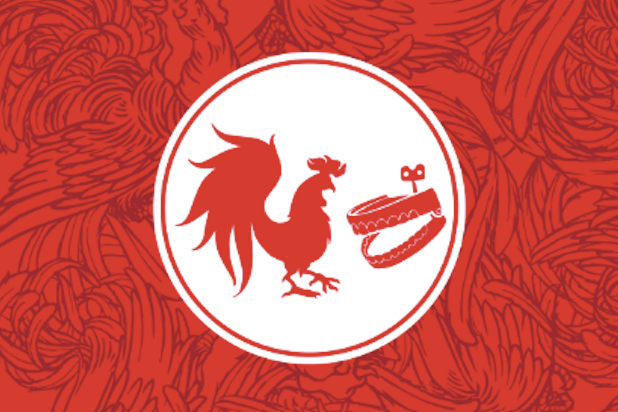 Rooster Teeth, a subsidiary of WarnerMedia’s Otter Media, has laid off approximately 13% of its staff, or about 50 employees, a company spokesperson confirmed to TheWrap on Thursday.

In a memo to Rooster Teeth employees, CEO Matt Hullum said the decision was not “not reflective of anyone’s individual performance,” but rather a necessary step to meet its future goals. Several areas of the company were impacted by the layoffs, including content production, distribution and advertising.

“Our industry is evolving rapidly, and we have to evolve with it if we want to succeed,” Hullum said. “As we begin a new chapter, we have the opportunity to focus on what we do best: creating great content for our community and partners, supported by key lines of business including advertising, distribution, memberships, events, and e-commerce.”

The Austin, Texas-based company launched in 2003 and was bought by Fullscreen in 2014. It soon moved to Otter Media soon after; Rooster Media then ended up under the WarnerMedia umbrella last year, following AT&T’s acquisition of Chernin Media’ share of Otter Media.