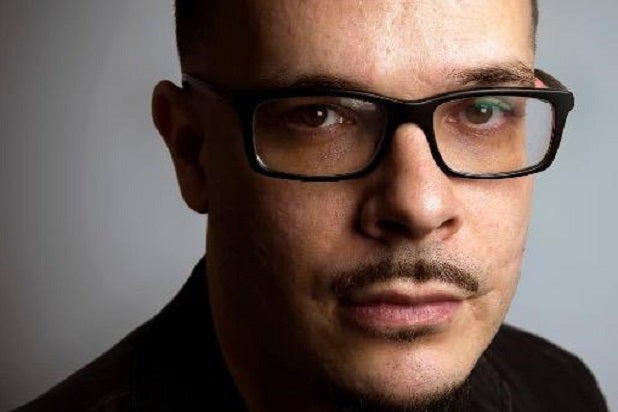 Shaun King’s former New York Daily News editor, Jotham Sederstrom, has told his side of the story for the first time since being fired after the paper blamed him for plagiarism accusations hurled against the columnist.

“This was my fault and I accept 100% of the blame,” Sederstrom wrote in a Medium blog post.

“Over the past 48 hours, as countless conspiracy theories have rippled across Twitter  —  many propagated by Shaun’s critics, whose hatred, I believe, boils down to either the color of his skin or the bluish-hue of his politics  –  it’s become clear that I need to share my side of this wildly blown-out-of-proportion story,” he continued.

He called the entire controversy “a f–k up on my part,” and said it stems from “two unintentional, albeit inexcusable, instances of sloppy editing.”

Sederstrom blamed the situation on a copy/paste glitch that removes attribution to quoted text. He explained that mistakes happen and takes take issue with the paper’s top editor Jim Rich’s assertion that these mistakes were “inexplicable.” There were no intentions of damaging King’s reputation, Sederstrom said.

“Since this editing snafu broke  –  on social media but also in 35 media outlets, by my last count  —  I’ve been wracked with guilt,” Sederstrom wrote. “I’ll miss working with Shaun and all of my colleagues at the Daily News, a publication I have been proud to work for and am heartbroken to leave.”

Sederstrom ends the blog with apologies to the Daily Beast and FiveThirtyEight.com staffers who weren’t properly attributed.

“I absolutely did not mean to do that, and fundamentally believe that proper citation is crucial to upholding basic journalistic standards and ensuring transparency about the reporting process with readers,” Sederstrom said. “I am sorry.”