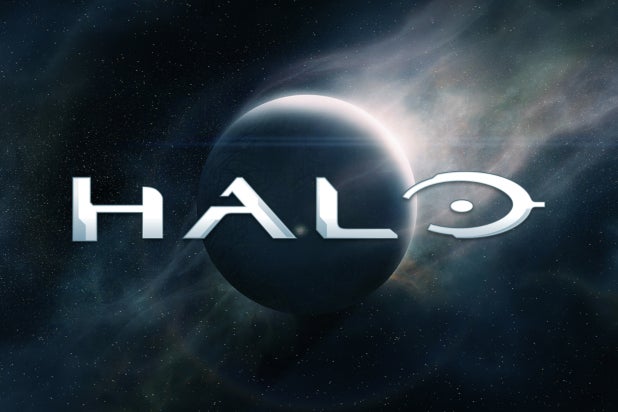 Steven Spielberg’s long-gestating TV show based on Xbox’s popular “Halo” video game franchise is finally a go at Showtime, as the network announced a 10-episode pickup on Thursday.

Kyle Killen will serve as the writer, executive producer and showrunner for “Halo.” Killen’s TV credits include a slew of one-and-done shows like “Awake,” “Mind Games” and “Lone Star.” “Rise of the Planet the Apes” director Rupert Wyatt is also on board as an executive producer and will direct multiple episodes.

Showtime’s live-action adaptation will be loosely based on the original 2001 game, “Halo: Combat Evolved,” which takes place during the 26th-century. It involves a conflict between humanity and an alien threat known as the Covenant.

A “Halo” TV series from Spielberg’s Amblin Television has been in the works since 2013, initially part of Microsoft’s attempts at creating its own original content for its Xbox console. Xbox Originals was scrapped a year later after Satya Nadella took over as Microsoft’s CEO.

“‘Halo’ is our most ambitious series ever, and we expect audiences who have been anticipating it for years to be thoroughly rewarded,” said David Nevins, president and CEO, Showtime Networks. “In the history of television, there simply has never been enough great science fiction. Kyle Killen’s scripts are thrilling, expansive and provocative, Rupert Wyatt is a wonderful, world-building director, and their vision of ‘Halo’ will enthrall fans of the game while also drawing the uninitiated into a world of complex characters that populate this unique universe.”

The “Halo” franchise has sold more than 77 million copies worldwide and grossed more than $5 billion in sales.

The series is produced by Showtime in association with Microsoft/343 Industries, along with Spielberg’s Amblin Television. “Halo” will begin production in early 2019. Along with Wyatt and Killen, Scott Pennington, Justin Falvey and Darryl Frank for Amblin Television will also executive produce. The series will be distributed globally by CBS Studios International.

In your quest to break in your Xbox One, you’re gonna need some games. Here’s where you should start

You only have so much money to throw at games. Here are our picks for the best Xbox One games to spend your paycheck on.