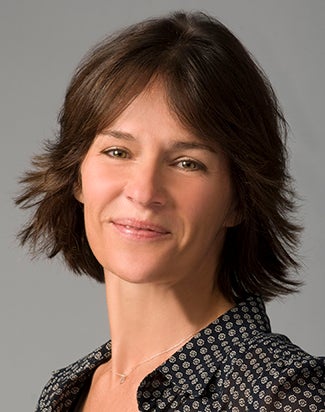 “I’m thrilled to have Kristine join the studio — I know she has a first-rate sense of story and a great eye for material,” said Pascal in a statement. “But she’s more than that: Kristine is a visionary who will make our animation studio a home where the animation industry’s best talent can come and make the films they want to make. I am confident Kristine will help SPA become an even more vital component of the way we construct our overall slate.”

Belson joins SPA after nearly a decade at DreamWorks Animation, whereshe executive produced “How to Train Your Dragon” and produced “The Croods,” for which she was nominated for an Academy Award for Best Animated Feature.