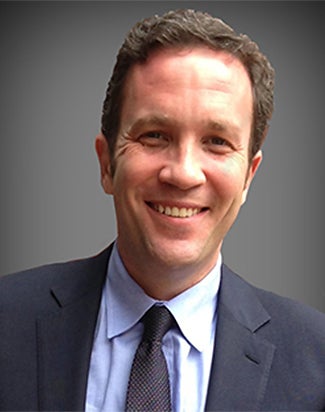 Chairman and CEO Michael Lynton announced Sipkins’ exit in an internal memo to staff on Friday.

“Charlie Sipkins has resigned to pursue other opportunities. We thank him for his contributions and wish him success in the future,” the memo read.

Sipkins, who joined the company in August 2013, reported directly to Lynton and Amy Pascal, and oversaw all aspects of the company’s corporate communications with the existing team at SPE. He succeeded Steve Elzer, the former senior VP of media relations for Columbia TriStar Motion Picture Group, who worked under Pascal for 12 years.

Prior to joining SPE, Sipkins was a managing director in the Los Angeles office of Sard Verbinnen, where he headed communications for Yahoo! during its highly tumultuous period of turnover between chief executives Scott Thompson, Carol Bartz and new CEO Marissa Mayer.

He also worked with News Corp. when it was separating its publishing and entertainment assets earlier this year, and with Groupon during its initial public offering.