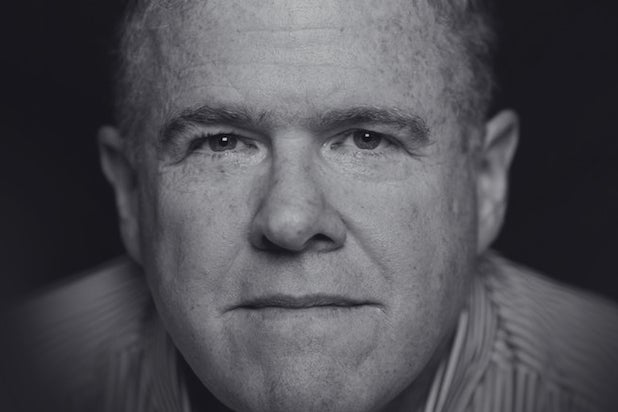 Sports Illustrated Group Editorial Director Chris Stone told TheWrap that listeners would have an unprecedented level of access to key NFL figures because of King’s knack for building relationships.

“It’s not just about access — the scope and the range of the three launch guests is remarkable — I almost feel like everything you need to know about football you’ll be able to get from those three podcasts,” Stone said. “Those are three A-list interviews.”

The MMQB podcasts want to “set the sports conversation” as opposed to other sports podcasts that react to the current conversation, according to Stone.

“When it comes to professional football I think [of] Peter King,” DGital Media CCO Chris Corcoran told TheWrap. “You’ll get a taste of everything.”

King’s podcast will typically be in-person conversations with the MMQB founder traveling the country to record on location when needed.

Next week, “The MMQB Podcast with Albert Breer” and “10 Things MMQB Podcast” with co-hosts Andy Benoit and Gary Gramling will each launch with one episode per week available on Tuesdays and Mondays, respectively.

Breer’s podcast will be a mix of high-end guests reacting to the prior week’s games and looking ahead to the next slate of action. The “10 Things” version will be recorded on Sunday nights, recapping the Top 10 headlines from game day.

King was an early adopter of digital media, as his weekly Monday Morning Quarterback column for SI.com became a must-read for the entire NFL community and its fans, eventually spawning year-round coverage with MMQB.com.

Listeners will be able to find new and archived episodes of the MMQB podcasts on multiple distribution outlets, including TheMMQB.com, SI.com, iTunes, Stitcher, TuneIn, Spotify and Google Play, where a new episode will publish every Wednesday.