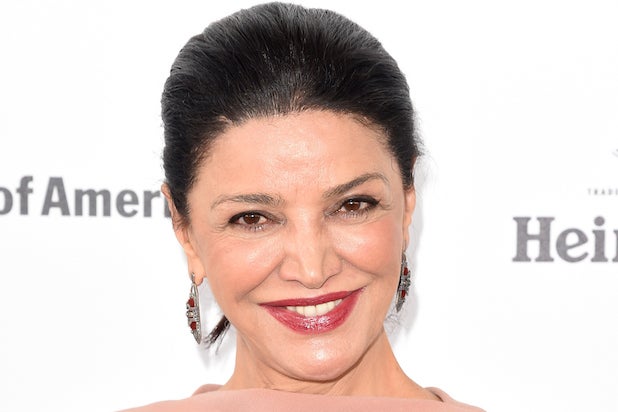 Justin Lin‘s “Star Trek Beyond” will be undergoing reshoots next week that required the “Fast Five” director to cast Emmy winner Shohreh Aghdashloo as the High Command of the Federation, an individual with knowledge of the casting has told TheWrap.

Chris Pine, Zachary Quinto, Zoe Saldana and Simon Pegg are among the stars returning for the sci-fi sequel, which adds Idris Elba and Sofia Boutella to the franchise.

J.J. Abrams, Bryan Burk and Roberto Orci are producing “Star Trek Beyond,” which Paramount will release on July 22.

Aghdashloo is no stranger to tentpole movies, having appeared in “X-Men: The Last Stand.” The Iranian actress won an Emmy for HBO’s 2008 miniseries “House of Saddam” and earned an Oscar nomination for her supporting turn in Vadim Perelman’s 2003 drama “House of Sand and Fog.”

On the small screen, Aghdashloo starred on the fourth season of “24” and can currently be seen on Syfy’s “The Expanse,” which recently got picked up for a second season.

Aghdashloo is represented by CAA and her “Star Trek Beyond” casting was first reported by Deadline.