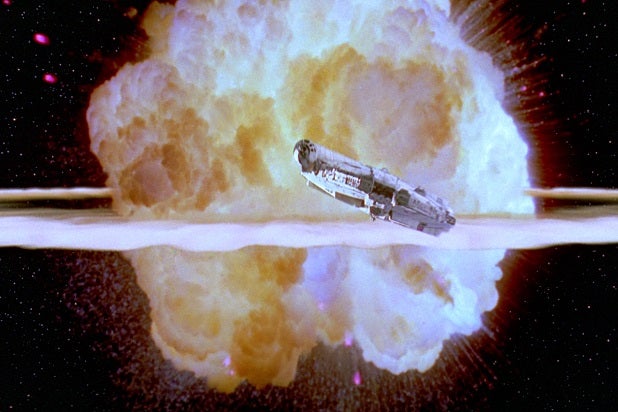 Disney and Lucasfilm are moving forward on a live-action tv series set in the “Star Wars” universe. The series is intended for Disney’s in-development streaming service expected to launch sometime in 2019.

Disney announced the new series during its quarterly earnings call, the same call in which it announced “The Last Jedi” director Rian Johnson will oversee a brand new “Star Wars” trilogy of films separate from the main Skywalker saga.

No details about the “Star Wars” television series were disclosed. Iger also announced that Disney’s streaming service be the home of another original series from Marvel, along with TV adaptations of “Monsters, Inc.” and “High School Musical.”

“Our plan on the Disney side is to price this substantially below where Netflix is,” said Iger on the company’s Q4 earnings call. “That is in part reflective of the fact it’ll have less volume.”

The service, which will launch about a year after Disney’s “ESPN Plus” streaming option, will be advertisement-free, said Iger. Disney’s decision to pull its content from Netflix and start its own service made waves when it was first announced in August.