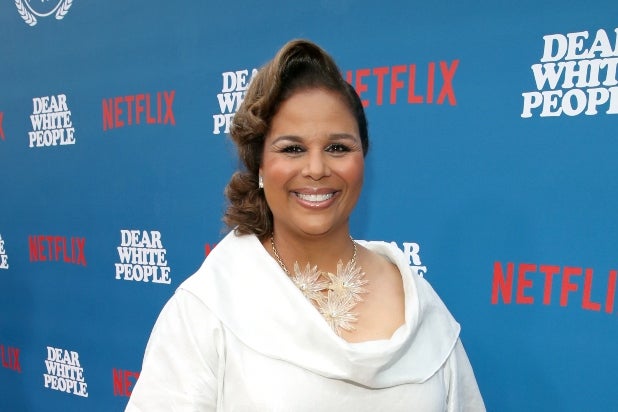 Starz has given an eight-episode series order to “Run the World” from “Dear White People” producer Yvette Lee Bowser, who will serve as showrunner. Leigh Davenport (“The Perfect Find”) will write, and Millicent Shelton (“black-ish”) directed the pilot.

Bowser’s SisterLee Productions is currently under an overall deal with Lionsgate, which owns Starz.

Here is the official description for “Run the World,” from Starz:

“‘Run the World’ is the story of a group of Black, vibrant, fiercely loyal best friends who work, live and play in Harlem as they strive for world domination. At its core, it’s an unapologetically female show about enviable friendship and not only surviving – but thriving together.”

“‘Run the World’ is exactly the kind of bold, authentic, inclusive storytelling that Starz is committed to delivering to our global audience,” said Jeffrey Hirsch, president and CEO of Starz. “We feel as though we have captured lightning in a bottle with the energy and chemistry of this cast and their portrayal of these distinct characters in this modern-day view of four female friends in New York City and we look forward to bringing the series to the platform.”