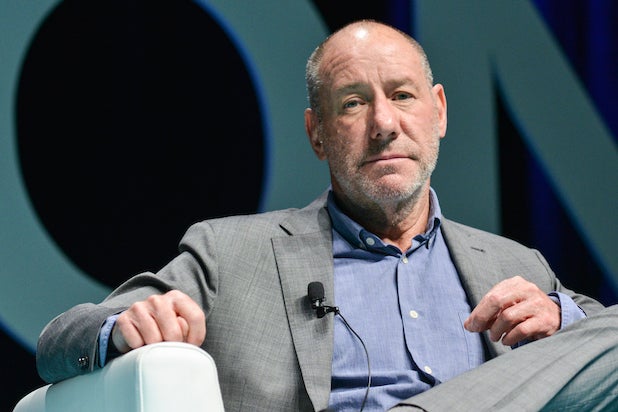 Steve Golin, the Oscar-winning film and TV producer of “Spotlight” and founder-CEO of Anonymous Content, has died after a battle with cancer. He was 64.

The company quickly became known as a home for the most ambitious and sought after music video and commercial directors, helping the company win both Palme d’Or prizes and MTV Video Awards.

“We are devastated by Steve’s passing. He was a trailblazer in the industry, a devoted colleague, a remarkable leader and a truly kind man,” the partners of Anonymous Content said in a statement. “He was a rare individual who encompassed intense creativity with a keen business mind.  Above all, Steve showed us the power of kindness and generosity. His compassion was unparalleled. He led by example and inspired each and every one of us to be better.  In his life and in his work, Steve created a family – he meant the world to many of us, and will leave a lasting impression on our lives. Together, we will continue to build upon the immense legacy Steve has left us.”

Golin most recently produced Harmony Korine’s “The Beach Bum” starring Matthew McConaughey and was an executive producer on the latest season of HBO’s “True Detective.” In television, he’s also executive produced “Mr. Robot,” “Quarry,” “The Alienist” and “13 Reasons Why.”

Golin graduated from the Tisch School of the Arts in New York and attended the AFI Conservatory. He is survived by his two children, Ari and Anna.