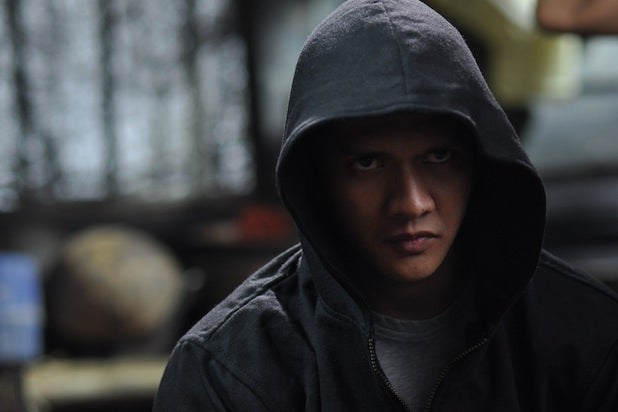 A man who appeared to be in his early 30s fell ill during the Tuesday night premiere of “The Raid 2: Berandal” at the cavernous Eccles Theater in Park City, halting the screening midway through.

The man appeared to have recovered from whatever caused him to faint, and after a while was able to walk out on his own power with the help of theater staff. Paramedics were apparently on their way to check him out all the same.

Midway through the film, the sequel to the intense and grisly martial arts action film “The Raid,” people in the center of the large venue started screaming to stop the movie and began shining their phones on the man. The movie kept playing for about two minutes before the lights came up and theater personnel were summoned.

The man appeared “white as a sheet” but was saying he was OK after the episode. He could be heard saying he had been in Park City for two days and complained of altitude sickness.

The film resumed after about a five-minute delay.