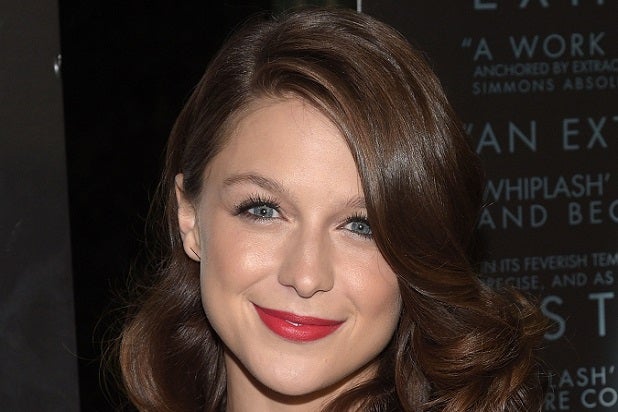 Alexander will play a law enforcement interrogator, while DuMont will play a government official. Picking has been cast as MIT Police Officer Sean Collier, who was killed three days after the deadly marathon bombing.

Wahlberg is producing the film with Scott Stuber, Hutch Parker, Dylan Clark, Stephen Levinson, Dorothy Aufiero and Michael Radutzky. CBS Films and Lionsgate are co-financing the movie, with the former handling production and marketing, and the latter handling distribution.

“Patriots Day” will open in Boston, New York and Los Angeles on Dec. 21. Production is currently underway in Boston.

Benoist, whose feature credits include “Whiplash,” is represented by UTA and Anonymous Content. Alexander is repped by Green & Associates, while Innovative Artists and Management 360 rep Picking.