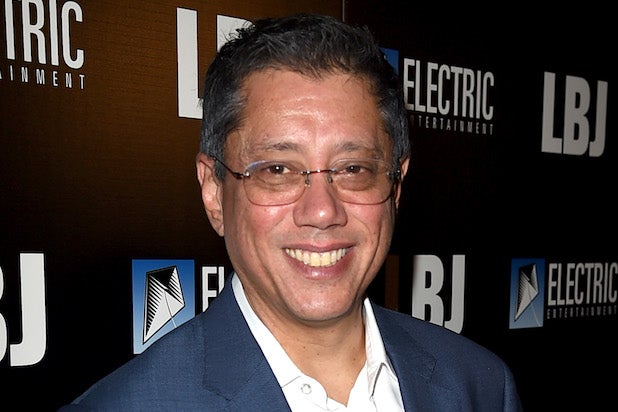 The CW has acquired the U.S. rights to fantasy-adventure series “The Outpost” for its 2018 summer lineup, the network announced Wednesday.

The series follows Talon (Jessica Green, “Ash vs Evil Dead”), the lone survivor of a race called “Blackbloods.” Years after her entire village is destroyed by a gang of brutal mercenaries, Talon travels to a lawless fortress on the edge of the civilized world, as she tracks the killers of her family. On her journey to this outpost, Talon discovers she possesses a mysterious supernatural power that she must learn to control in order to save herself, and defend the world against a fanatical religious dictator.

The series will fall in with The CW’s other original summer programming, which includes “Supergirl,” “The Originals,” “The 100,” “Whose Line Is It Anyway?,” “Penn & Teller: Fool Us,” and “Masters of Illusion.” The official premiere date and time will be announced at a later date.

“We are thrilled that ‘The Outpost’ will be premiering on the CW this summer,” Devlin says. “The CW is an amazing platform for fantasy television and has a long history of success with the genre. We are confident that this is a terrific home for this project that we are so proud of — and look very much forward to this partnership.”

Marc Roskin and Rachel Olschan-Wilson will also executive produce under the Electric Entertainment banner, along with Jennifer Griffin for Arrowstorm Entertainment.

The series’ acquisition was led by Steve Saltman, Electric Entertainment’s newly-appointed head of domestic sales. Electric is the worldwide sales agent for the series, which will air internationally on SyFy channels.