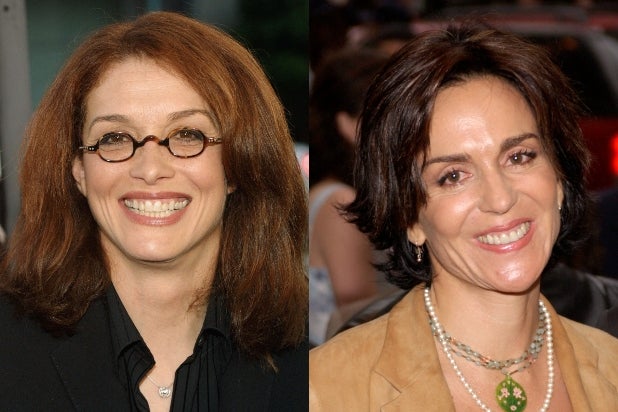 Melanie Mayron and Polly Draper will return to star in the pilot, reprising their roles as Melissa Steadman and Ellyn Warren, and will have recurring arcs should the project go to series.

“Apparently, raising children (even grown children) never ends, but who could have known how hard it would be for them to raise their parents?” reads the sequel’s description from ABC.

“Thirtysomething” originally ran from 1987-1991 for four seasons and a total of 85 hourlong episodes, earning 13 Emmy Awards out of 41 nominations, including Best Drama. It also won two Golden Globes.

The drama series highlighted a tight-knit group of baby boomers living in Philadelphia, Pennsylvania, and their struggles. It revolved around husband and wife Michael Steadman (Olin) and Hope Murdoch (Harris) and their baby Jane. The series celebrated its 30th anniversary in 2017.

Showrunners and “Thirtysomething” creators Marshall Herskovitz and Edward Zwick will return to helm “Thirtysomething(else)” under their Bedford Falls Co. banner along with MGM Television. Zwick will direct. ABC Studios will produce. The original series was produced by Ann Lewis Hamilton, Joseph Dougherty, and Richard Kramer.