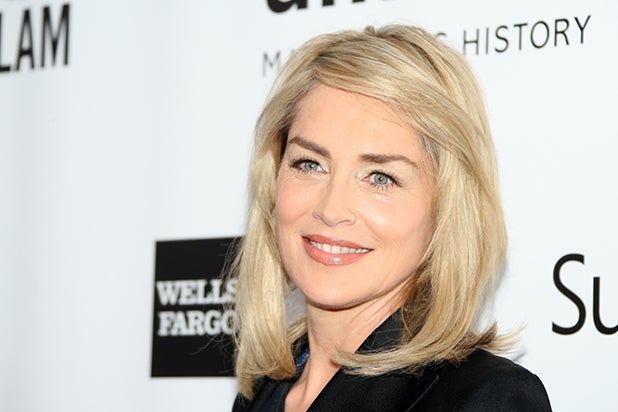 Sharon Stone‘s action-drama “Agent X” was given a 10-episode order by TNT on Friday. The series co-stars Jeff Hephner (“Interstellar”) and is set to debut in the second half of 2015.

The show’s plot centers around the United States’ first Female Vice President Natalie Maccabee (Stone), who promises to protect the country “against all enemies, foreign and domestic.” After assuming office she’s paired with John Case (Hephner), a well-trained operative codenamed Agent X who will help her keep that promise.

Gerald McRaney (“House of Cards”) co-stars as Malcolm Millar, the Vice President’s Chief Steward and keeper of its secrets. Together the three of them will handle “high-stakes missions” deemed to sensitive for more obvious government agencies like the FBI and CIA.

“Agent X” is being produced by TNT Originals in association with Beacon Pictures. Armyan Bernstein (“Air Force One”) and Stone will serve as executive producers.

Stone made her breakthrough in 1992 as the sexy femme fatale in “Basic Instinct.” She was nominated for an Oscar for her role in Martin Scorsese‘s “Casino” (1995) and later nabbed an Outstanding Guest Actress Emmy for playing Sheila Carlisle on ABC’s “The Practice.”

Hephner currently co-stars in Christopher Nolan‘s “Interstellar.” He also recently starred on the NBC drama series “Chicago Fire.” Prior to that the actor starred in the Colin Farrell film “Tigerland” and had regular roles on “Boss,” and “The O.C.”