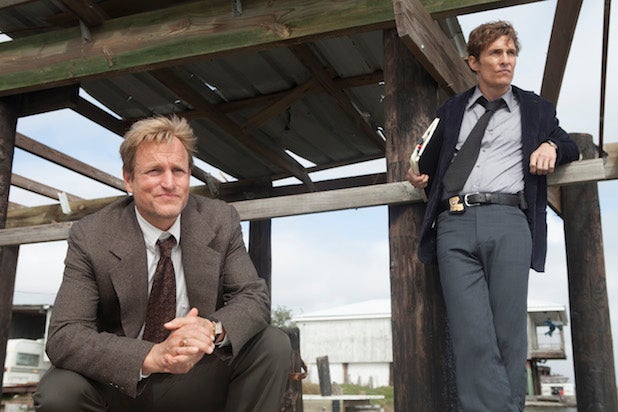 Also read: ‘True Detective': What We Know About Season 2

Across three airings, the “True Detective” finale amassed 4.9 million total viewers, also a high for the series, which starred Matthew McConaughey and Woody Harrison in its first season.

The series has enjoyed a gross audience of 11 million total viewers, making it HBO’s most-watched freshman show since “Six Feet Under,” which had an average gross of 11.4 million in 2001.