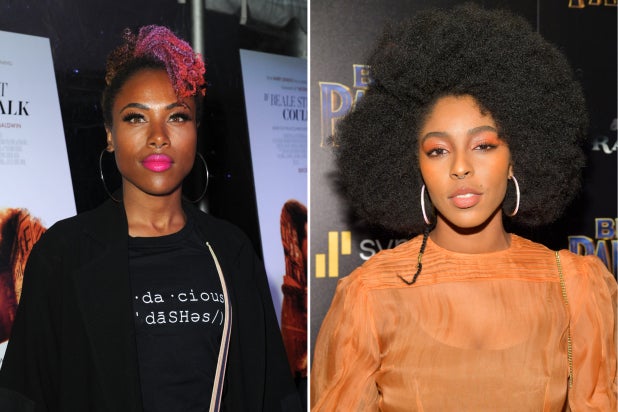 Jordan Peele’s upcoming reboot of “The Twilight Zone” for CBS All Access continues to fill out its cast list, with DeWanda Wise and Jessica Williams the latest to enter the fifth dimension.

The two will star in an upcoming episode, which will also feature Lucinda Dryzek, Jefferson White and Jonathan Whitesell.

The new series, which will debut later this year, will be produced by CBS Television Studios in association with Peele’s Monkeypaw Productions and Simon Kinberg’s Genre Films. Peele and Kinberg serve as executive producers along with Win Rosenfeld, Audrey Chon, Carol Serling, Rick Berg and Greg Yaitanes.

Serling created the original series, which ran for 80 episodes from 1959 to 1964, and used socially-conscious storytelling to explore the human condition and culture of the times. There have been two prior revivals of the classic series. The first reboot aired for 110 episodes on CBS starting in 1985, and a second version, with Forest Whitaker in Serling’s role, ran for 43 episodes on UPN in the early 2000s.

Wise currently stars as Nola Darling in the Netflix adaptation of Spike Lee’s “She’s Gotta Have It,” while Williams is the co-creator of “2 Dope Queens.” Williams is also writing and executive producing an upcoming series for Showtime and was formerly a correspondent on Comedy Central’s “The Daily Show.”