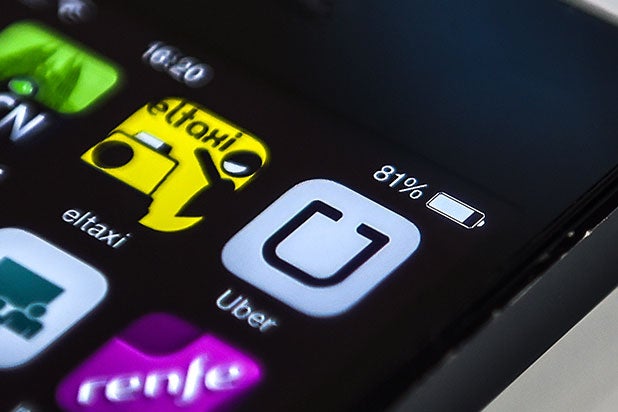 Eric Alexander, Uber’s former President of Business in Asia Pacific, has been fired for violating the privacy of a female passenger who was raped in India in 2014, according to a report from Recode.

The 26-year-old victim was raped and beaten by her Uber driver, a man already under investigation for multiple criminal charges. Uber was banned in the Indian province of New Delhi for several months following the attack, and the driver was later sentenced to life in prison.

According to the report, Alexander accessed her medical records and shared them with Uber CEO Travis Kalanick and Senior Vice President Emil Michael. The report cites several sources who say the three executives discussed the possibility that Ola, Uber’s chief competitor in India, was behind the attack in an effort to smear Uber’s reputation. Several other company executives were also reportedly shown or told about the records.

The company has not made a public statement regarding the reason for Alexander’s termination, but an Uber spokesperson told Recode today that he is no longer with the company.

Uber did not immediately respond to TheWrap’s request for comment.

13 Best-Reviewed Superhero Movies, From 'Wonder Woman' to 'The Avengers' (Photos)