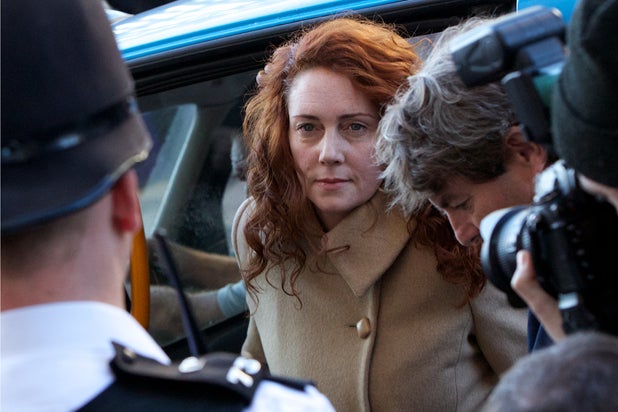 The trial of eight News of the World employees and their associates charged with phone hacking and related offenses began in London’s Old Bailey court on Monday.

In the wake of the hacking scandal, Murdoch split his News Corporation into two companies: News Corp, which manages the publishing arms, and the entertainment and broadcast-focused 21st Century Fox. Murdoch has repeatedly denied any knowledge of wrongdoing by his employees.

All eight have plead not guilty. The trial is expected to last until April 2014.