UTA will handle branded entertainment initiatives for all of the automaker’s brands.

UTA Marketing, a division of UTA that advises brands from Amazon and Delta Air Lines to LinkedIn and Lyft, will spearhead the work. Division co-heads David Anderson and Julian Jacobs will lead the team that will focus on developing strategic programs and initiatives with leading artists and creator while expanding GM’s profile across film, television, music, sports, arts and culture to increase the iconic automaker’s pop culture awareness. 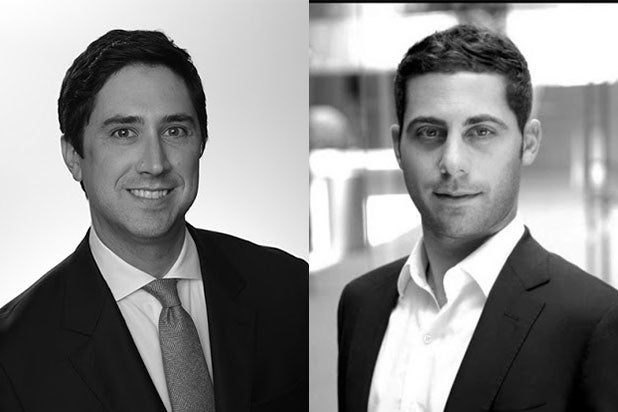 “We are fortunate and privileged to be working with one of the world’s most iconic brands at such a watershed moment,” said UTA CEO Jeremy Zimmer. “Under the guidance of Mary Barra and her team, GM is demonstrating innovative leadership, and we love the challenge of working in partnership with them to drive that innovation within the entertainment industry.”

The agency’s marketing arm has grown substantially in recent years and is known for its cross-industry work helping companies in all sectors, leveraging entertainment and technology to create marketing initiatives. Curated programs include teaming with Delta to launch the Delta Festival Shuttle, a series of curated, invite-only flights exclusively targeted at talent, musicians and entertainment executives traveling to marquee events including the Sundance Film Festival and SXSW.

10 Christmas Movies to Stream for Everyone on Your List (Photos)

Holiday streaming recommendations for kids and for adults, whether they have been naughty or nice

‘Tis the Season to curl up by the fire and chill with some Netflix and your loved ones. But you wouldn’t get the same thing for your brother as you would your grandparents, so why pick the same old holiday standbys that are supposed to be for “everyone?” This Christmas List is a handpicked streaming assortment for every special someone in your life this holiday.