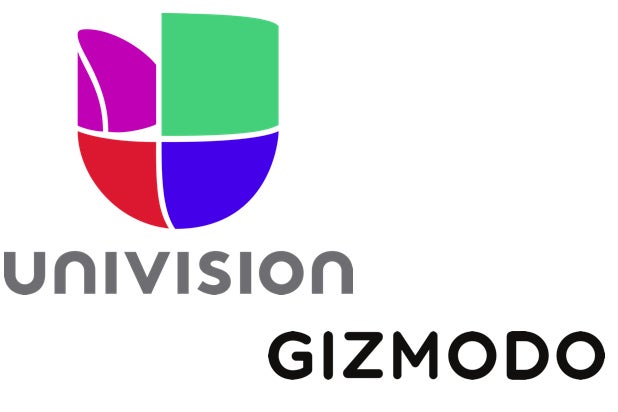 Boston-based private equity firm Great Hill Partners on Monday announced plans to purchase Gizmodo Media Group and The Onion from Univision. The buy caps months of feverish speculation over what would happen to the troubled slate of websites, which include brands like Gizmodo, Lifehacker, Jezebel, Deadspin and Splinter.

Neither company offered specifics about the purchase price went for but people familiar with the deal told the Wall Street Journal that the final price was markedly less than the $135 million Univision paid for the websites back in 2016.

Great Hill Partners said in a statement that it planned to fold the websites into the newly created G/O Media, which would all come under the editorial leadership of longtime digital veteran James Spanfeller.

“This opportunity comes at a time when the entire digital media category is beginning to be recognized again for its unique ability to meet the diverse content and delivery needs of consumers and advertisers,” Spanfeller said in  Great Hill’s press release. “As the largest player in our space, G/O Media is in an ideal position to capitalize on this dynamic, and I am excited to collaborate with a great team that boasts an incredible track record to further expand our reach, add value to our advertisers and enrich our visitors’ lives.”

“Our aim from the outset of this process was to sell these assets as one, and we are pleased to have found a terrific buyer in Great Hill,” Univision CEO Vince Sadusky added in their own release.“We are grateful to our colleagues at GMG and The Onion for all of their high-quality journalism and achievements as part of our company and we wish them and Great Hill Partners tremendous success. “

Purchased out of bankruptcy from the wreckage of Gawker Media, Univison’s nine-figure deal for the web properties signaled an aggressive play for them in the digital/millennial media space. Problems began to arise almost immediately as the media company struggled to monetize the websites. Inertia and bureaucratic mismanagement from the top was also documented in detail by their own reporters.

Univision fell victim to “a disastrous private equity buyout finalized in 2007; an aging audience; a burdensome program-licensing deal with Televisa; competition from Telemundo and Netflix; layers of overpaid and useless middle management; and a general failure to position itself for a digital future,” wrote journalists for Gizmodo in an article last May, calling the company a “f–ing mess.”

The purchase is also a blow to Bryan Goldberg and his Bustle Digital Group, which had been keenly interested in buying the properties. In recent months, Goldberg has been on media shopping spree snapping up troubled websites like Gawker, Mic and The Outline.