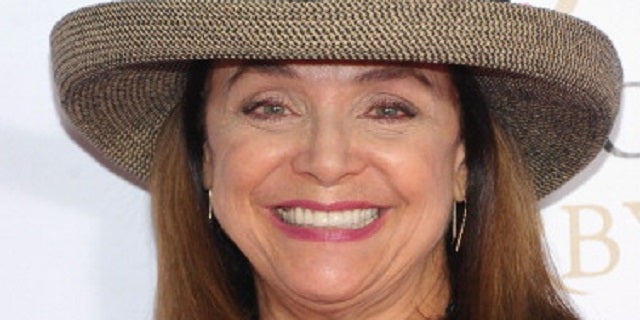 "Rhoda" star Valerie Harper's battle with terminal brain cancer will be chronicled in a one-hour documentary from NBC News.

The documentary, which will be hosted by Meredith Vieira, will offer a first-person account as Harper pursues experimental treatments and continues on with day-to-day life accompanied by her husband Tony Cacciotti and their daughter Christina.

Harper, 73, was diagnosed with leptomeningeal carcinomatosis in early March. She subsequently revealed that she could have as little as three months to live.

Since the diagnosis, Harper has allowed camera crews to follow her as she goes on doctor's visits, undergoes surgery and reunites with friends and family.

An air date for the documentary has not yet been set.