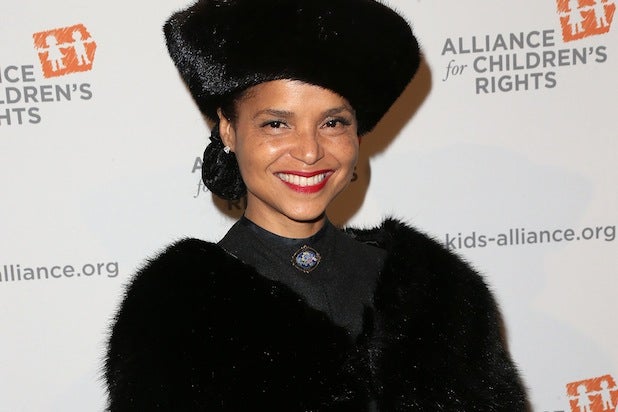 CBS and Sony Pictures Television are firing back at former “Young and the Restless” star Victoria Rowell, calling claims that she’s made against CBS “patently absurd.”

In a motion to dismiss Rowell’s first amended complaint against them, the two companies blast Rowell’s case on a number of fronts, including a claim by the actress that CBS acted to sabotage an event in Alabama where Rowell served as mistress of ceremonies.

The legal papers, filed in U.S. district court in California on Wednesday, say that Rowell’s amended complaint alleges that CBS retaliated against her by orchestrating the withdrawal of three of the event’s corporate sponsors, thereby lessening her payday for the event.

“Not only is this new theory patently absurd, but Plaintiff again fails to include any facts that would establish any wrongful conduct by CBS,” the papers read.

Per the new filing, “Plaintiff … speculates, without any factual allegations, that [u]pon information and belief,’ CBS ‘orchestrated the withdrawal’ in order to ‘retaliate further’ against her. Plaintiff still attended the Alabama Event, and was still paid for her appearance, but alleges she received $3,000 less.”

In her lawsuit, Rowell, who played Drucilla on “The Young and the Restless,” claims that she wasn’t re-hired in retaliation for her “public and private complaints regarding the lack of diversity in front of and behind the camera on the show.”  She further claims that she also attempted to join “Y&R’s” sister soap “The Bold and the Beautiful,” but was denied.

But in CBS and Sony’s filing this week, the two companies not only re-assert their earlier contention that casting decisions are protected by the First Amendment — they say that Rowell never actually applied or auditioned for a role on “Y&R” after her 2007 departure from the soap opera.

As for the potential “Bold and the Beautiful” role that Rowell alleges her agent submitted her for in 2013, the filing reads, “that role never actually made it on the show. Plaintiff never applied for any other role on ‘B&B.'”

“This lawsuit is nothing more than a blatant attempt by Plaintiff to force her way back onto a daytime television soap opera after she voluntarily resigned from her role in 2007,” CBS and Sony say in the papers.