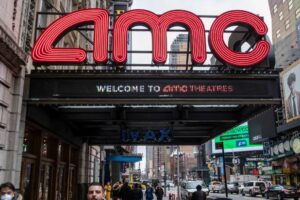 AMC vs Universal: Will Cooler Heads Prevail or Is This the Beginning of the End? | Podcast

How Video Games Have Thrived During the Pandemic | Podcast

The industry is coming off its biggest month in history

While many businesses are facing their most difficult financial times during the coronavirus pandemic, consumer spending on video games and hardware grew 11% to a record $10 billion in March.

On this week’s episode of “TheWrap-Up” podcast, hosts Sharon Waxman and Daniel Goldblatt were joined by TheWrap’s Samson Amore and Yoshio Osaki, President and CEO of IDG Consulting, to discuss how the video game industry has thrived during the pandemic.

“The stigma of gaming as being an antisocial behavior, I think in this odd, climate of social distancing, gaming is somehow now viewed more acceptably, as a way of engaging in community,” Osaki explained.

He also added that a lot more people are picking up games than ever before, saying, “The other thing we’re seeing right now is gaming as entertainment for non-gamers. So there are a lot of mothers and fathers who see their sons and daughters on Twitch, on YouTube or Snapchat or TikTok, and gaming is a key focal point within that behavior set. And so we’re now seeing a lot of folks learning about games for the first time by watching other people playing games with tens of millions of viewers at any given time. And so I think that’s a sort of transcending some of the cultural barriers that we had seen with gaming in the past.”

You can watch the video above and listen to the full podcast in the embed below. 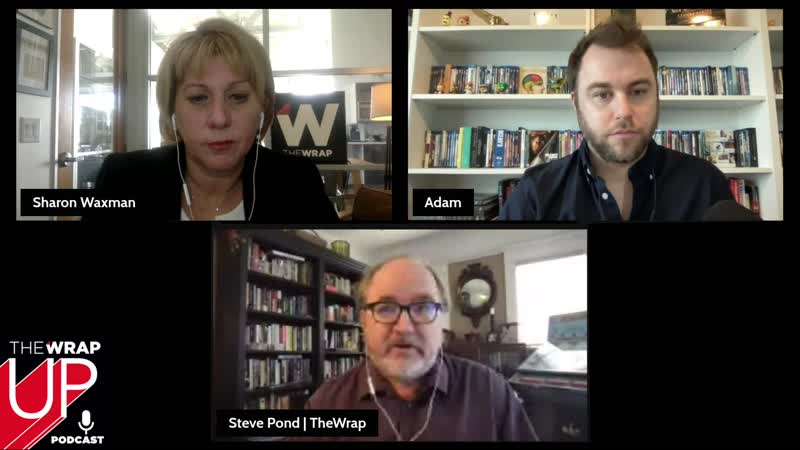 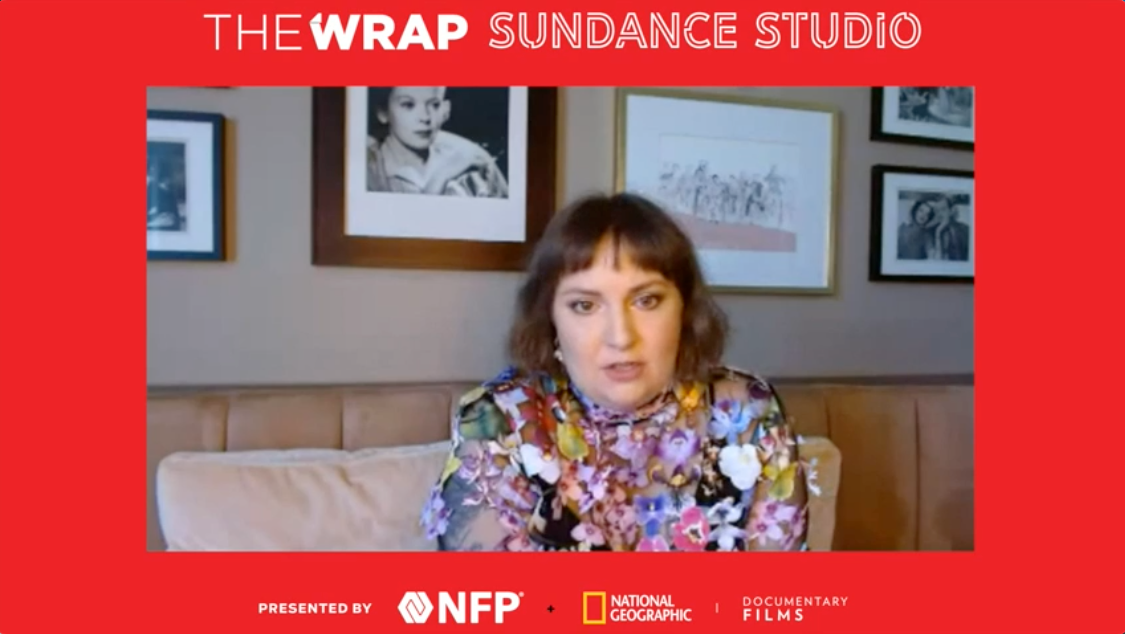