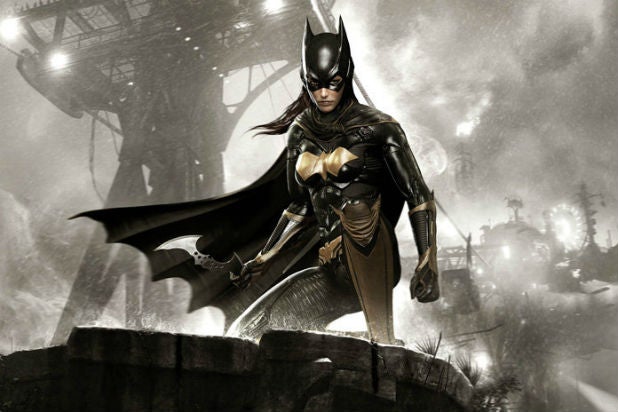 DC Films and Warner Bros. are in no hurry to move forward with “Batgirl” now that writer-director Joss Whedon has stepped away, an individual with knowledge of the project told TheWrap.

There are no imminent plans to attach a new filmmaker to the “Batman” spinooff after Whedon exited last week, the insider said.

Last March, the studio announced with great fanfare that the director of “The Avengers” and “Avengers: Age of Ultron” would jump to the DC universe for a standalone “Batgirl” movie whose timing seemed prescient coming just before the breakout success of “Wonder Woman.” But last week, Whedon pulled out of the project, saying in a statement, “It took me months to realize I really didn’t have a story.”

According to the insider, the studio always intended to develop the core members of the Justice League — Batman, Superman, Wonder Woman, Aquaman, The Flash and possibly Green Lantern — before spinning off secondary characters like Nightwing, Deathstroke, Lobo and Batgirl.

Even if Whedon had landed on a satisfying story, the insider said, the project was unlikely to shoot before the next “Batman” that Matt Reeves is currently writing and which remains in active development but officially undated.

Another factor is the uncertainty surrounding DC Films itself. Despite the success of last summer’s megahit “Wonder Woman,” last November’s “Justice League” proved to be another box office disappointment — grossing just $229 million domestically and $657 million worldwide.

Toby Emmerich, who’s made his reputation leading Warner’s New Line division to relatively low-budget blockbusters like “It,” was named chairman of the studio’s film division in December of 2016 in the hopes of righting studio operations, particularly DC Films.

The unit, which has struggled to become a highly profitable hit machine to rival Disney’s Marvel Studios, has at least six superhero tentpoles in active phases of development, production and postproduction. That includes Jason Momoa and Nicole Kidman’s “Aquaman,” due this December, and a planned 2019 sequel to Patty Jenkins’ “Wonder Woman.”

In addition, a cloud looms over Warner Bros. because of the lawsuit by the Department of Justice against AT&T’s $85 billion bid to buy studio parent company Time Warner.

If the merger fails, an individual close to the company told TheWrap that Time Warner would likely be broken up into parts and sold separately as Warner Bros., HBO and Turner — leaving the fate of DC Comics a bit up in the air.