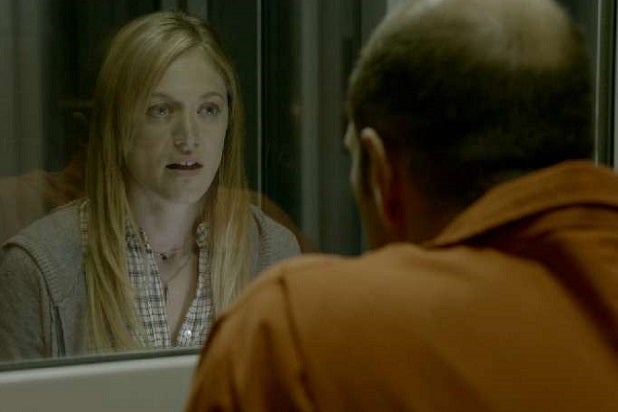 WE Tv is putting distance between itself and “The Divide.”

The network has decided not to renew the legal drama about a district attorney who uncovers new evidence that spurs the reinvestigation of a murder case.

Also read: WE tv Climbs Into the ‘Sex Box’ With New Pilot

“We are extremely proud of ‘The Divide’ and grateful to its brilliant creators, Richard LaGravenese and Tony Goldwyn, and an amazing cast and crew, for bringing this story to life as WE tv’s first scripted series,” the network said in a statement.

The series, WE Tv’s first unscripted effort, premiered in July.

“The Divide” averaged 360,000 total viewers across its eight episodes.